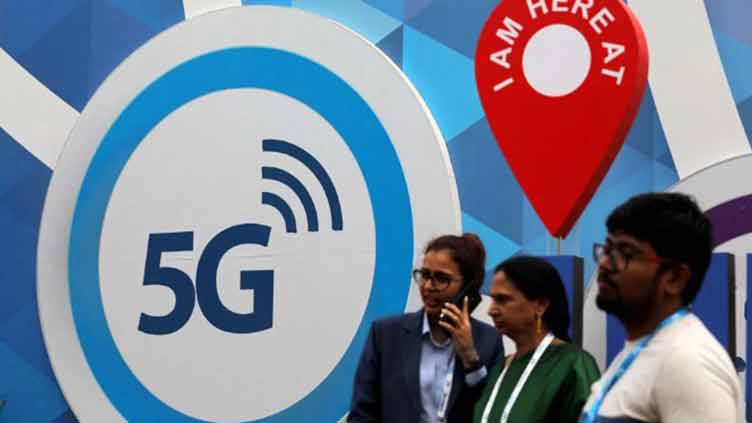 In 2023, 5G will continue to push smartphone demand, Counterpoint added, even though India’s overall smartphone shipments are expected to decline due to component supply issues and macroeconomic factors.

Read Also: India Is Considering a Bid To Host The 2036 Olympic Games

A 5G network is expected to offer 10 times the speed of 4G in India, making it essential for emerging technologies such as self-driving cars.

The Indian telecom giant Reliance (RELI.NS) is partnering with Alphabet Inc’s (GOOGL.O) Google to launch a budget 5G smartphone after emerging as the biggest bidder in the $19 billion spectrum auction in August.

Analysis firms believe 5G network availability and component supply shortages will ease by the end of 2023, leading to mass adoption.