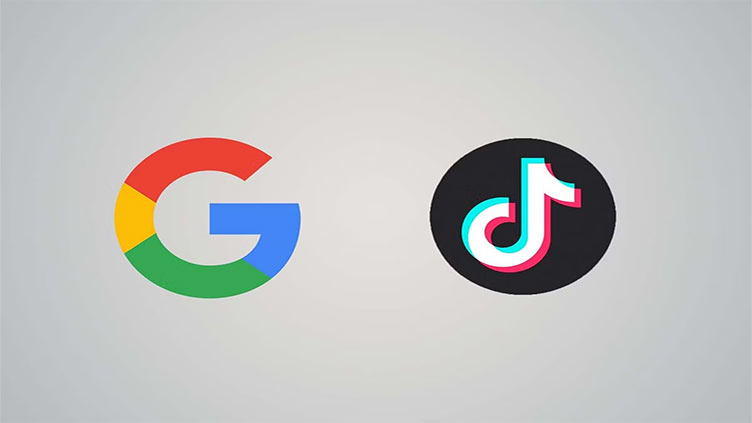 As of recently, TikTok has gained significant popularity in Pakistan, and IT and Telecom Minister Syed Aminul Haque announced that TikTok is moving in to open an office there.

Due to numerous complaints, TikTok got banned numerous times due to unethical content, but it was finally lifted after discussions with the company’s management. Setting up an office in the country will enable them to better interact with the authorities to ensure that content that circulates is safe and ethical.

The IT Minister announced that TikTok is working to set up their office in Pakistan. These companies seem unwilling due to inconsistent and unclear policies in Pakistan. However, the IT ministry is still welcoming them with open arms.

Google was earlier registered as a company in Pakistan by the Securities and Exchange Commission of Pakistan (SECP).

The Securities and Exchange Commission of Pakistan had issued a statement which stated that Google Asia Pacific Pvt. Ltd. subsidiary in Singapore had established a liaison office in the country according to section 435 of the Companies Act, 2017.

As the Pakistan government enacts more regulations and limitations on social media, Google, one of the most tech-involved companies, has taken the first step of registering itself in the country in accordance to the laws.