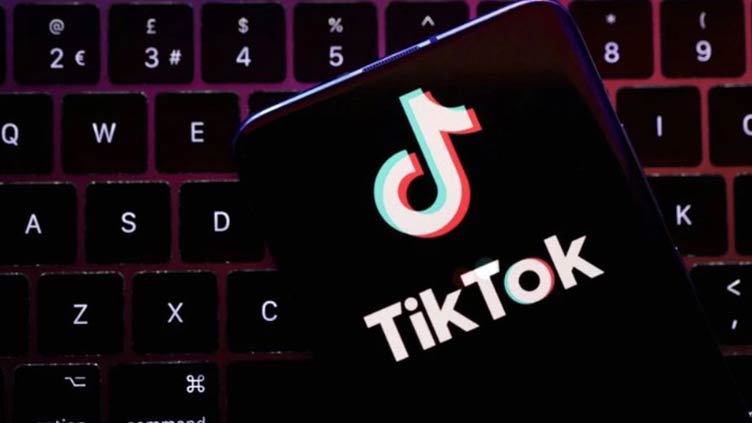 The state governments of Alabama and Utah recently announced that employees are no longer allowed to use the popular social media app TikTok on any government-owned devices. This move follows several other states that have implemented similar bans on the app, citing security concerns.

This follows the warning last month from the FBI Director, Christopher Wray, who said the Chinese government could control data collection on millions of American citizens with the ByteDance-owned app or manipulate the algorithm in their interests, which could lead to further meddling in US elections.

Read Also: After Google, TikTok to Open Office in Pakistan

TikTok extracts vast amounts of data, much of which has no connection to video sharing, which violates the original intention of the app, creating an intolerable risk of infiltrating the country, said Governor Kay Ivey in a statement.

In her directive, the governor has also ordered that executive branch agencies take any necessary measures to protect the state from this possible threat.

We are disappointed that so many states are joining the bandwagon to pass laws based on unfounded, politically motivated lies about TikTok, TikTok spokesperson said.

It has been reported that at least nine states have taken action against TikTok “as a result of the serious security risks it poses”.

Other US states that have banned TikTok on state devices include Texas, Maryland and South Dakota.

Also, the state of Indiana has sued the app, alleging that it misleads users about China’s access to their data and exposes children to mature material.

In 2020, former President Donald Trump tried to block Americans from downloading WeChat and TikTok, which would have effectively blocked their use in the United States, but lost in court.

In June 2021, President Joe Biden retracted Trump’s executive orders to ban downloading and instead ordered a review of the security risks posed by apps.