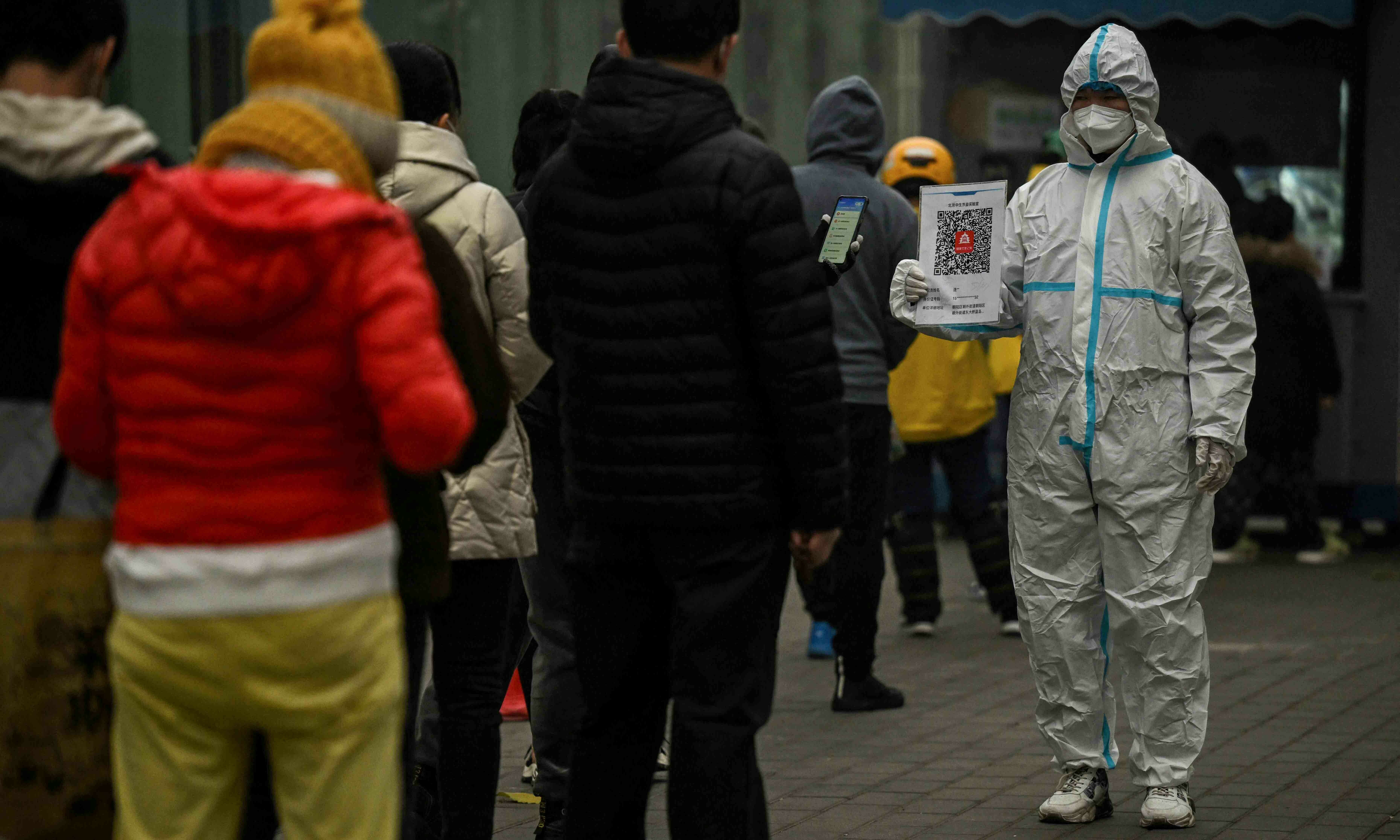 On Tuesday, Beijing closed parks, malls, and museums as more Chinese cities retested for Covid-19, raising concerns about the economy and dampening hopes for a swift recovery following Coronavirus.

On Monday, China reported 28,127 new local cases nationwide, nearing its daily peak from April. Guangzhou and Chongqing accounted for about half of the cases.

Beijing’s government has called on residents to stay home as cases hit new highs every day.

Compared to the previous weekend when three people died, this weekend, two people died and that is China’s first since the second of May.

In the latest wave, China is testing its zero-Covid policy, which asks authorities to narrow their clampdown measures and avoid the widespread lockdowns and testing that have strangled the economy.

On Tuesday, Tianjin, near Beijing, announced it was ordering city-wide testing, after Shijiazhuang announced the same on Sunday.

Even with new amendments to the guidelines, China remains an outlier country in global responses to the epidemic with its restrictions such as borders remaining shut almost three years into the epidemic.

Beijing’s tightening measures, despite China’s efforts to avoid city-wide lockdowns similar to Shanghai’s this year, have renewed investor worries about the economy and caused global stocks and oil prices to fall overnight.

Nomura analysts said on Tuesday their in-house index estimated that localities accounting for about 19.9 per cent of China’s total gross domestic product were under some form of lockdown or curbs, up from from 15.6pc last Monday and not far off the index’s peak in April, during Shanghai’s lockdown.