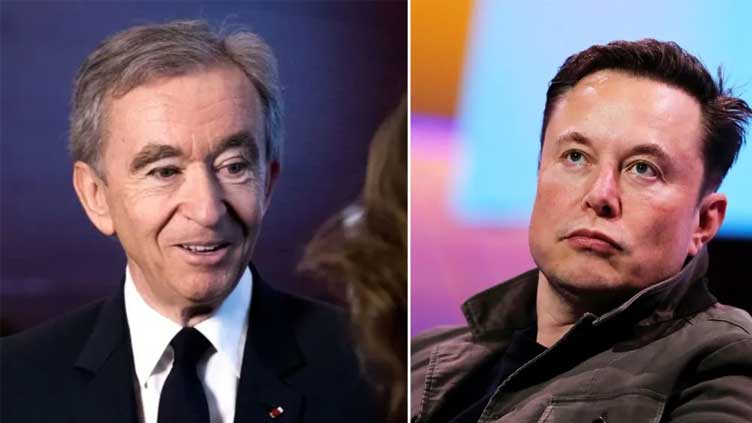 One of the wealthiest men in the world, Elon Musk, lost his title on Tuesday as the world’s richest person to French businessman, Bernard Arnault.

Yes! This is true. Arnault, 73, flipped the world’s billionaire ranking when everyone was expecting Musk to remain in first place following his substantial investment.

Not a lot is known about him; he was born in 1949 in Northern France, earned his engineering degree from Ecole Polytechnique. Originally, he was in the real estate business but he made the decision to move on and began working in fashion.

The unexpected windfall helped him make his deal for controlling shares in LVMH which he agreed to acquire from LVMH via the parent company Louis Vuitton-Moët Hennessy S.A.

Bernard Arnault transformed LVMH and changed its image. Louis Vuitton, Sephora, and 70 other fashion and beauty companies are all under his direction.

Tesla’s stock price has faltered because of both disappointing financial reports and disruptions in production.

Some investors are worried that Musk will get sidetracked and neglect Tesla as his other ventures distract him and for some of his attention-grabbing tweets.