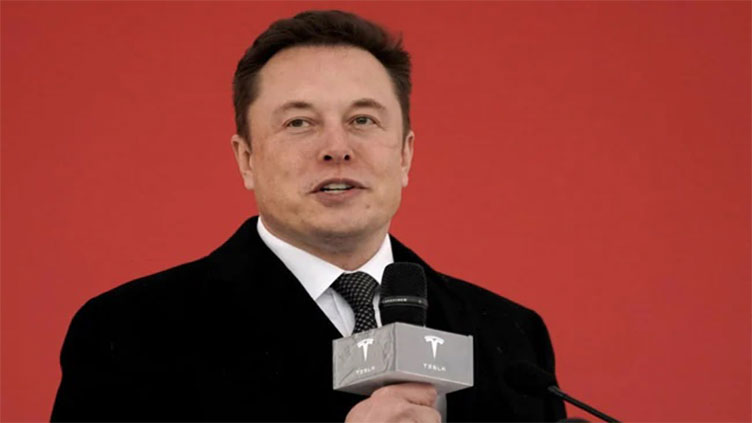 Elon Musk’s ambitious project to provide global internet access via satellite is now live in Iran, according to the tech mogul himself.

The project, called Starlink, has been in the works for several years and has just taken a major step forward with over 100 Starlinks now active in the country.

This is an exciting development for internet users in Iran, who have faced some of the most restrictive internet laws in the world. Elon Musk’s Starlink project, a satellite-based internet service, is now available in Iran.

This marks an important milestone in the global expansion of the project, which has been operational in the US and Canada since October 2020. With around 100 Starlinks now active in Iran, millions of people across the country will now have access to reliable and affordable high-speed internet.

As part of the United States backed campaign, Internet Freedom, Musk had announced in September that he originally planned to activate Starlink in Iran.

In the midst of protests throughout the country, Iranians may be able to circumvent government restrictions on internet access and social media platform use by using satellite-based broadband service.

It is pertinent to mention here that following Mahsa Amini’s death in police custody for wearing “unsuitable attire” in September, protests have erupted in the Islamic Republic.