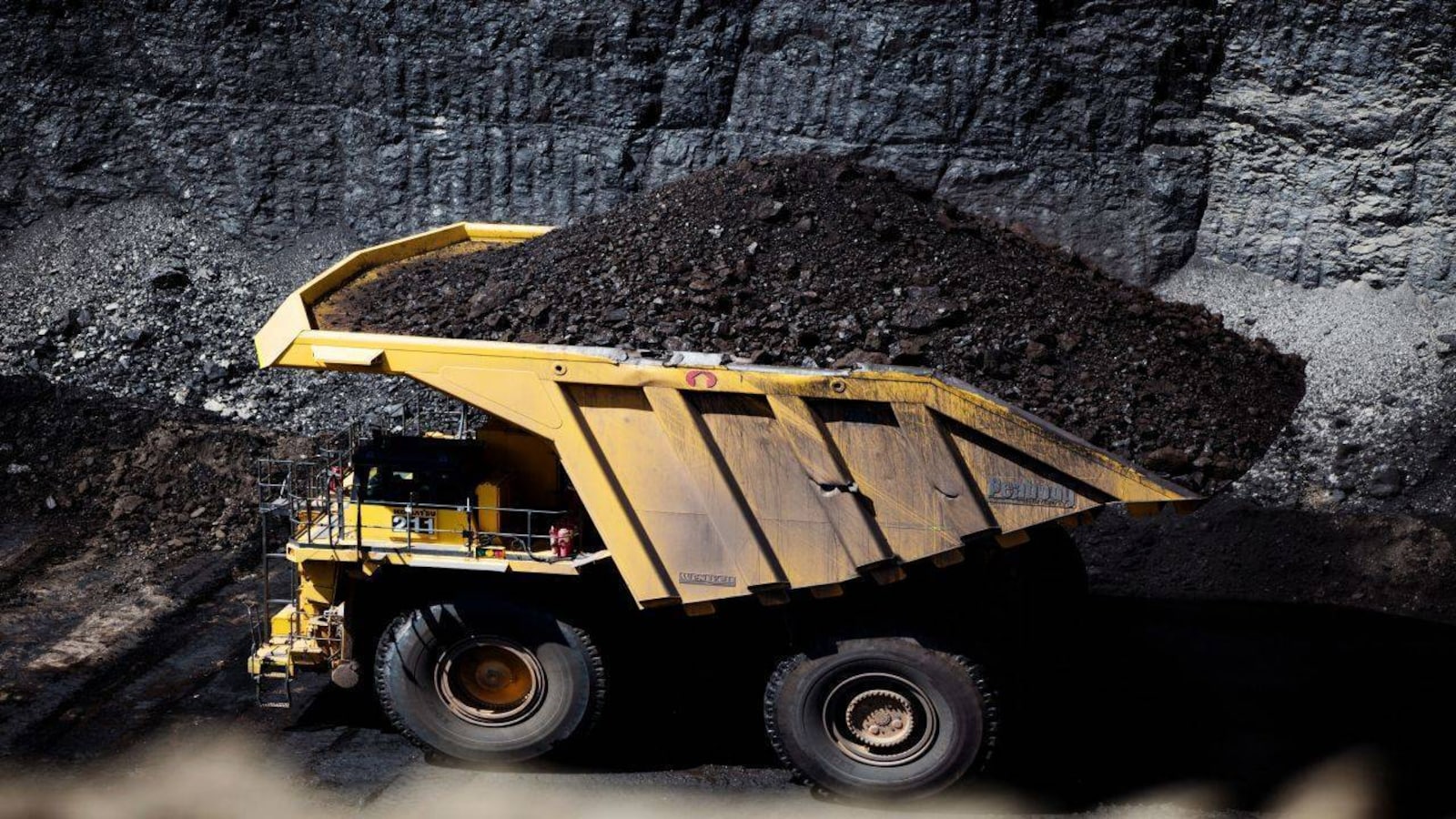 In a surprising move, Britain has recently approved the first new coal mine in decades, despite its commitment to achieving climate targets. This controversial decision has left many concerned about the country’s dedication to tackling climate change.

This Woodhouse Colliery, in Cumbria in northwest England, will mine coke coal for the steel industry, not for electricity generation. It’s expected to create 500 jobs.

Several opposition parties, climate activists and organizations, including Greta Thunberg and Greenpeace, have criticized the project, which was unveiled in 2014.

“This coal will be used for the production of steel and would otherwise need to be imported. It will not be used for power generation,” a spokesperson for the Department of Levelling Up, Housing and Communities said after minister Michael Gove granted permission.

“A net zero mining operation is expected to create jobs in the area and contribute to the economy at large.”

Burning coal such as in steel and power plants, as well as electricity from coal, releases the most greenhouse gases, and countries will need to stop the use of coal in order to hit targets and tackle climate change.