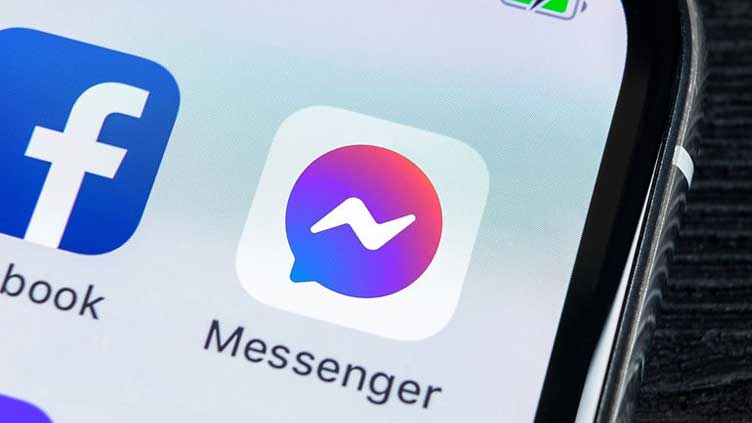 Now it has been reported that company has decided to restore the in-app chat feature in the Facebook mobile application.

Read Also: Political Advertisements To Be Allowed On Twitter Again

It is pertinent to mention here that Facebook was the first social media application with in-app chatting feature which also became the first to remove it.

According to a screenshot, posted by the tech experts on another social media platform Twitter shows that the Facebook users will have to swipe from the right side of the application screen to access the chats without being redirected the another application called Messenger.

As per the details, this feature as of now is available to some of the users and will be publicly released in the upcoming updates. The screenshot shows that the users who swiped would then see another screen which will prompt users the test the lasts chat experience added by the company recently.

This is one of the greatest additions to the Facebook mobile application as it allows users to be able to check and respond to the messages without needing to leave the app. Another benefit of this addition will be that it allows users to use less space on their mobile devices with just one application rather than having two installed on a phone for chat feature only.