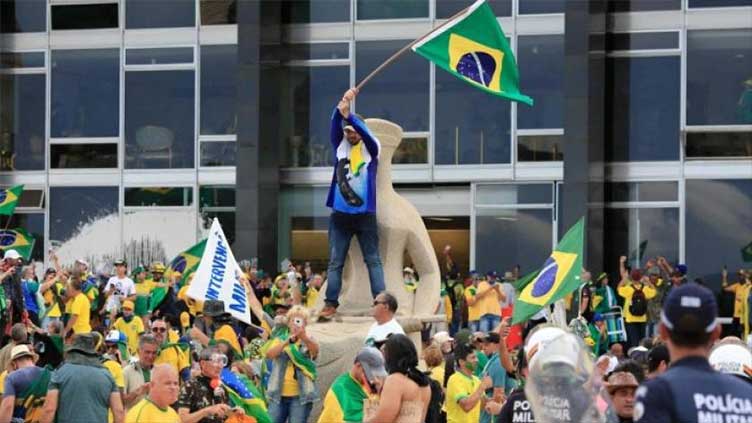 It has been reported that social media giant Facebook permitted a series of advertisements on Facebook with respect to violent acts in Brazil, just days after protesters of the ongoing crisis devastated facilities.

As per the details, recently, thousands of supporters of the far-right former president Jair Bolsonaro stormed the Brazilians’ congress, Supreme Court, and presidential palace in a massive attack that lasted more than three hours.

In an attempt to stop articles inciting violence from popping up online, Facebook’s parent company designated Brazil as a high-risk area and removed content calling for civilians to take up arms or forcibly invade the government’s buildings.

Four days after the protest began, Human Rights Watch discovered that Facebook was still enabling advertisements that call for violence as well as death threats to remain on the social media platform.

The anonymous group submitted 16 false ads to run on the platform, at least 14 of them being approved for advertisement.

Among the approved ads were texts that read, in Portuguese: We need to ferret out the scoundrels that have seized power and shoot them, we need a military coup to reestablish the rule of law, and Death to the offspring of Lula voters.

Leftist President Luiz Inácio Lula da Silva took office on New Year’s Day following defeating right-winger Jair Bolsonaro in a runoff election in October. Bolsonaro refused to concede defeat, however, and his supporters began to insist that the election had been stolen.

Global Witness also submitted ads through YouTube but the video sharing platform suspended the group’s accounts at once.