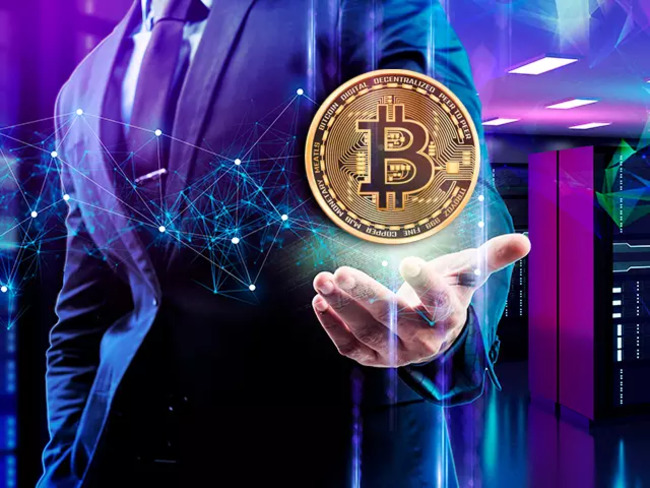 This week, Germany’s top regulatory agency called for regulation of the cryptocurrency industry to prevent money laundering and to ensure stability.

Mark Branson, the president of Germany’s financial market regulator BaFin, said a hands-off approach would be the wrong approach for a playground for adults.

Branson said on Tuesday evening in Frankfurt, “We have seen the self-regulatory world. It won’t work.”

Branson was speaking only hours after U.S. prosecutors accused Sam Bankman-Fried, founder of cryptocurrency exchange FTX, of misappropriating billions of dollars and violating campaign laws, the alleged perpetrator’s charges could well turn out to be the largest in American history.

Branson predicts that following what has been an unprecedentedly harsh winter, there may be a crypto-spring soon but that it is likely to resemble the less advanced stages of its preceding seasons and that, for that reason, increased regulation will be of increased necessity.

“Now is the time for serious cryptocurrency regulation,” he said. His main point is that this is not a European problem; it is one for the whole world. Regulation of the industry has been loose and patchwork. A licence for cryptocurrency deals is needed for German banks.

Earlier this month he made critical remarks about crypto on the ECB’s website in an interview, stating that not all crypto business models are serious.

“Waves of innovation, as we know, also bring with them freeloaders and crooks,” he said.

US Govt To Announce An International Cryptocurrency Action 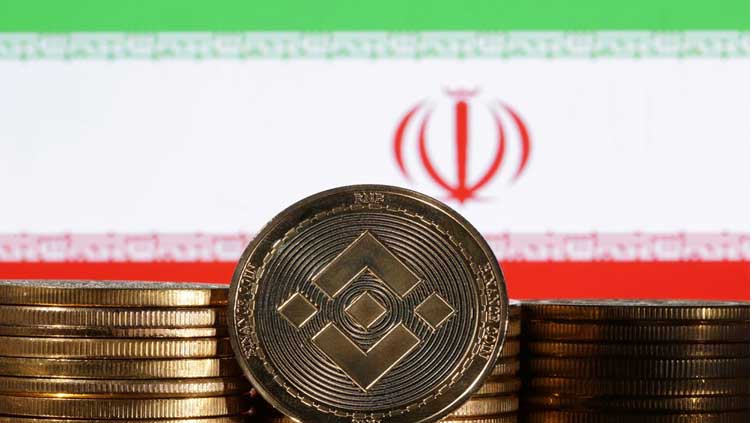