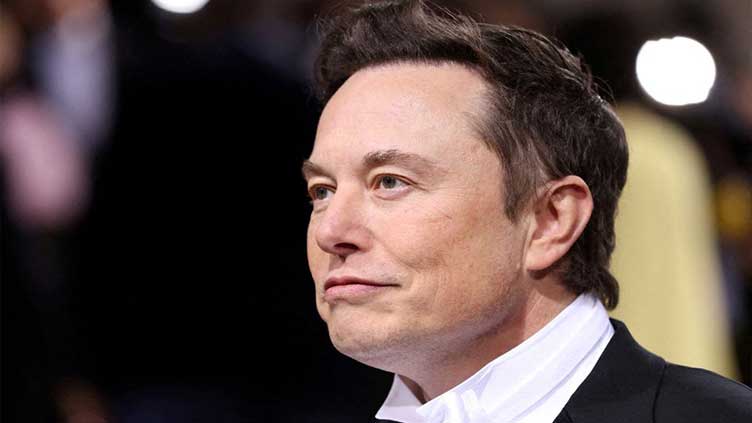 Germany’s digital minister had a meeting with Elon Musk recently to share Berlin’s expectations from Twitter, especially in putting down the disinformation, since the Tesla founder governance of Twitter.

Digital and Transport Minister Volker Wissing, who was in California at the start of 2023, told Musk that Germany expects Twitter to voluntarily comply with its consent degree to combat disinformation.

Read Also: Study Reveals That Half Of World’s Glaciers Expected To Vanish By 2100

Wissing met Musk and urged him to remain on guard in the future by following the Digital Services Act, which was formed in the European Union in April 2022. This act requires online platforms to monitor the internet for illegally shared content.

“There was a very open and long talk,” the spokesperson said, adding that Twitter CEO made reassurances during his conversation with Wissing.

The German government will continue to closely observe the situation involving Elon Musk’s tweets, stated the spokesperson, who declined to comment on specific statements by Musk.

Social Media giant Twitter did not respond to an attempt to get a response.