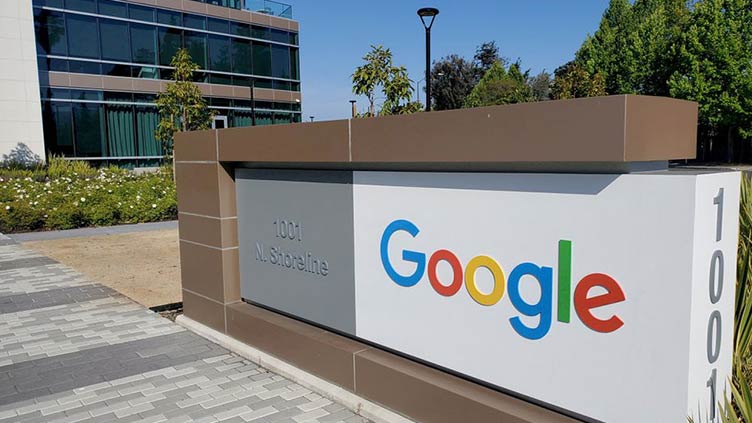 A Google service which many sites with large advertising dollars on the line are counting on, including major news outlets, was down for a three-hour period. The major news publishers’ revenue was affected during the critical holiday period by the outage, two sources told Reuters.

Google has resolved the problem with Ad Manager and ad serving has now been restored for the users it affects. We apologize for the inconvenience, the company said.

The revenue loss for one large news website was thousands of dollars per hour, during a period when advertisers were promoting holiday sales.

“This is real economic loss,” the source said.

A request for comment was not immediately returned by the New York Times, Washington Post, Wall Street Journal, Los Angeles Times, and Google.

A third source said service began resuming after about two hours after Thursday’s outage was classified as a “P0” incident, Google’s highest-priority evaluation for problems.

It is estimated that Ad Manager has 90% market share in the U.S. for ad-serving software, which is embedded on websites by publishers, according to an antitrust suit filed by Texas and other states.