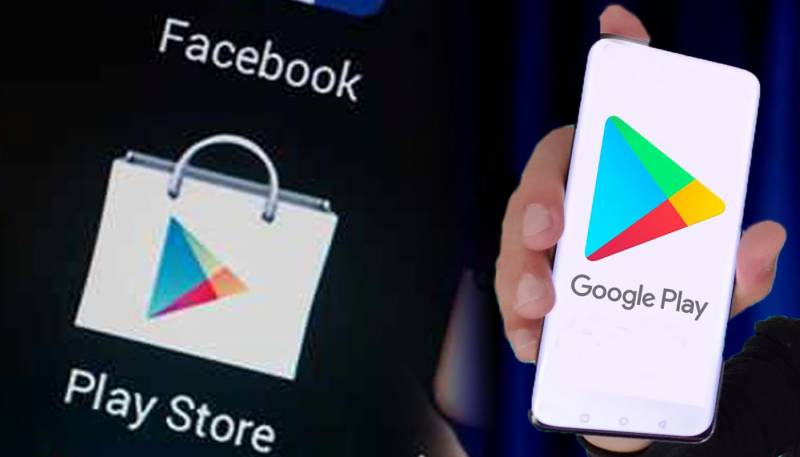 The Ministry of Finance has approved the release of blocked payments to global providers including Google. This could prevent the suspension of paid services on the Google Play Store in Pakistan.

Aminul Haque, Minister for IT and Telecommunication told the media about this during his media briefing on his discussion with the relevant authorities.

The minister took immediate action after reports surfaced that Google Play Store Services will not be accessible in Pakistan from December 1 due to the State Bank of Pakistan’s (SBP) suspension of the direct carrier billing (DCB) mechanism, which had blocked the $34 million in payments to international services.

Later, the State Bank of Pakistan rejected media reports about holding certain payments to Google as “baseless and misleading”.

The Central Bank of the country reported that steps had been taken to provide greater support to domestic companies for violations committed by telecommunication companies.

The finance ministry instructed the SBP to make payments to service providers according to the schedule, the minister added.

The State Bank has also been directed by the concerned authorities to put off the latest policy about the payments for the paid services of Play Store for a month.

The SBP suggested to telcos that they be given a month to formulate a new procedure for handling payments, based on their directives.