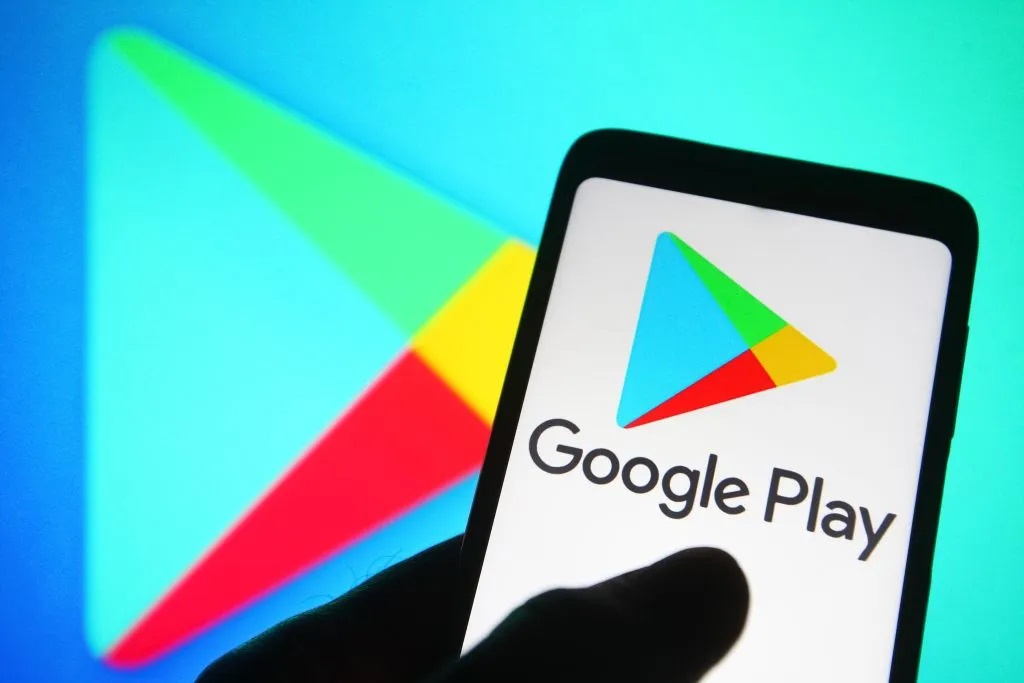 Google has temporarily suspended the purchase of apps offered by carriers in Pakistan due to the cancellation of the Direct Payment Mechanism by the State Bank of Pakistan.

Read Also: Users Might Not Be Able to Make Emergency Call in France

The Ministry of Information Technology & Telecom (MoITT) confirmed development from the tech giant.

The Pakistan Central Bank (SBP) suspended Direct Carrier Billing (DCB), but this is only a reference to local transit and will not be all-inclusive. While Google still accepts payments for paid apps through credit card, it continues to process credit card charges.

Amin-ul-Haque suggested that telecom operators were given a one-month deadline to meet payment procedures, and within this month, the Ministry of IT, finance, and State Bank would have a joint plan of action.

Syed Aminul Haque proposed a plan for paying Google App services that the Finance Ministry approved and decided to pay.

The minister stated at the time that, based on the new guideline, the SBP was to be compelled to reprogram the proposed DCB policy at an earlier date.

It may be indicated here that last week, SBP suspended $34 million in payments to international service providers like Google and Facebook, which resulted in the suspension of carrier-paid apps services in Pakistan.

CEO Jazz also praised the work of IT Minister Syed Amin-ul-Haque, also acknowledged Ishaq Dar and Tariq Bajwa in a post stating that they are glad to resolve difficulties with the DCB and are looking forward to its Conclusion.