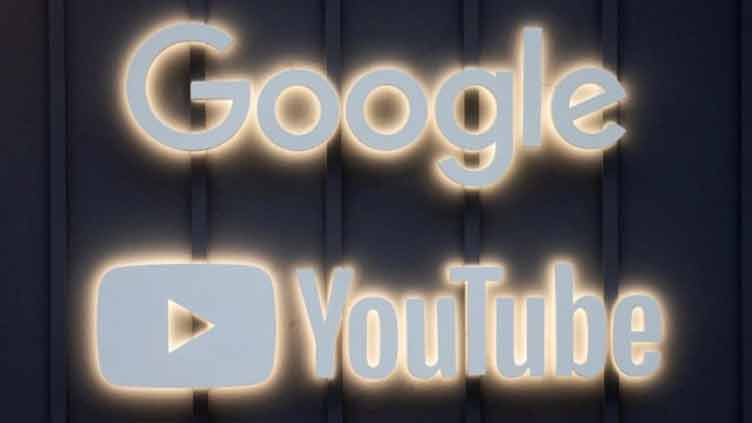 On Wednesday, a US appeals court reinstated a lawsuit accusing Google (GOOGL.O) and several other companies of tracking YouTube activity of children under 13 without their parents’ consent, so they can target them with advertisements.

Online collection of personal data about children under age 13 is regulated by the Federal Trade Commission and state attorneys general, but not by private plaintiffs.

This lawsuit alleges that Google’s data collection violated similar state laws, and that content providers like Hasbro Inc., Mattel Inc., Cartoon Network, and DreamWorks Animation lured children to their channels knowing that they would be tracked.

The lawsuit was dismissed by US District Judge Beth Labson Freeman in San Francisco in July 2021, holding that the federal privacy laws preempted the plaintiffs’ claims under the laws of California, Colorado, Indiana, Massachusetts, New Jersey, and Tennessee.

A 3-0 decision from circuit judge Margaret McKeown makes it apparent that federal law would not prevent the plaintiffs from being protected under state law as well.

To consider other grounds for dismissing the case, Freeman returned the case to Google and the content providers.