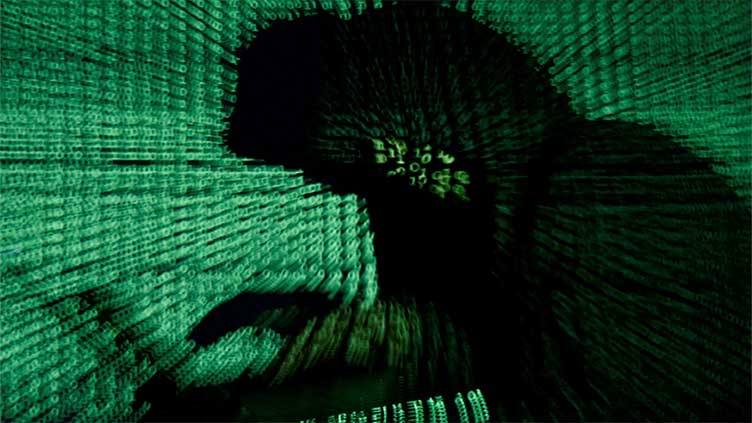 This websites of the Central Bank of Denmark and seven other privates banks of the country got affected by the hacking attempts from the hackers this week. According to the details shared by the central bank and the IT firm that serves the industry, hackers have disrupted access to the websites of several banks.

While sharing the details about the hacking attacks, the company that developed the Information Technology (IT) solutions for the financial industry, said that the websites of central bank of the country and other seven banks were hit by a so-called Distributed Denials of Service (DDoS).

As per the details, the DDoS attack on any website direct traffic towards the targeted server in order to get them offline then users cannot access from any browser or device.

A spokesperson of the Central Bank of Denmark, while sharing the details about the incident, said that he website was working normally on Tuesday afternoon adding that the attack did not impact other online systems of the bank including day-to-day operations.

Another spokesperson of the IT company said that the access to the websites of other known banks of the country was restricted on Tuesday after Distributed Denials of Service (DDoS) attack on the bank data.

The bank that affected by the hackers’ attacks include two of Denmark’s largest, Jyske Bank (JYSK.CO) and Sydbank (SYDB.CO), he said.

It is pertinent to mention here that the Sydbank, through the social media posts on Facebook, confirmed that access to its website had been restricted on Tuesday. On the other hand, a spokesperson of Jyske bank has also confirmed that some of the bank customers had experience problems while access the bank’s website on Tuesday.