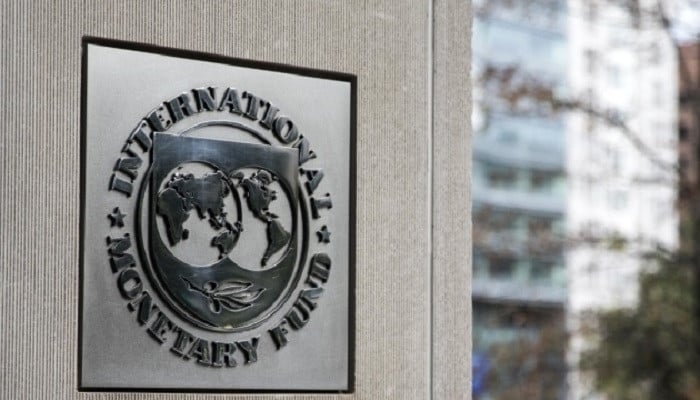 The International Monetary Fund (IMF) will provide a $4.5 billion bailout for Bangladesh, the country’s finance minister announced, saying the deal will keep a potential crisis from worsening.

Bangladesh has had one of the fastest-growing economies in the world for years, but rising energy and food prices, sparked by Russia’s invasion of Ukraine, along with shrinking foreign exchange reserves, have exacerbated the country’s current account deficit and import bill.

Read Also: Iran Claimed That It Has Developed Hypersonic Missile

After securing a staff-level agreement, on Wednesday it became the third South Asian nation to have borrowed loans from the IMF this year, after Pakistan and Sri Lanka.

The global economic crisis has had an impact on our economy, said Finance Minister A.H.M. Mustafa Kamal, following the announcement by the IMF. We requested this loan in order to ensure this instability doesn’t become a crisis.

A 42-month staff-level agreement with a repayment of around $3.2 billion has been agreed, which will come from their Extended Credit Facility and Extended Fund Facility, and they will borrow an additional $1.3 billion.

as part of the new program, Bangladesh aims to preserve macroeconomic stability and foster strong, inclusive, and green growth, as well as protect its most vulnerable citizens.

Essentially, a staff-level agreement must typically go to management of the International Monetary Fund and be approved by the board of directors, and a vote is expected within the next couple of weeks.

Inflation forces people to prioritize their spending, causing Bangladesh’s export-oriented garment industry to slow down. Customers like Walmart are saddled with excess stocks, leading to a slowdown in the industry. 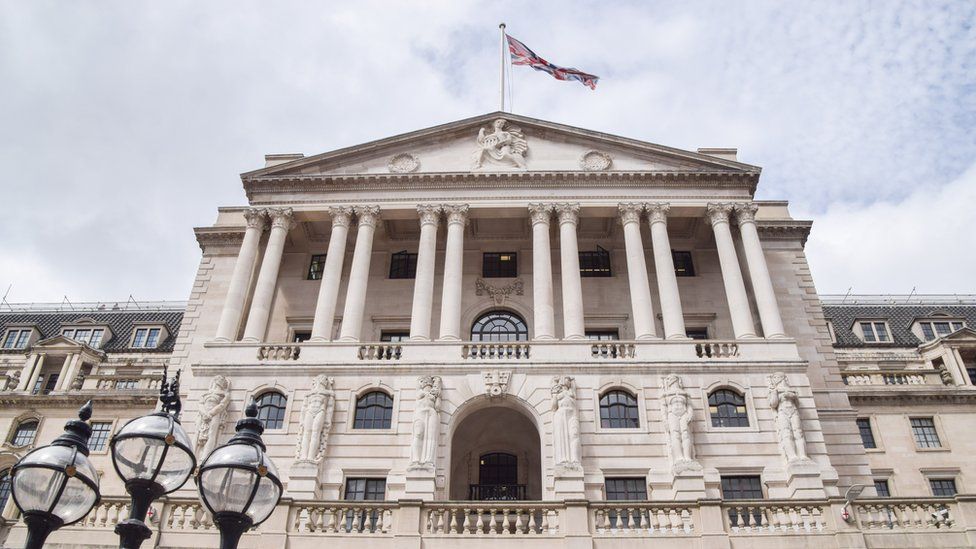