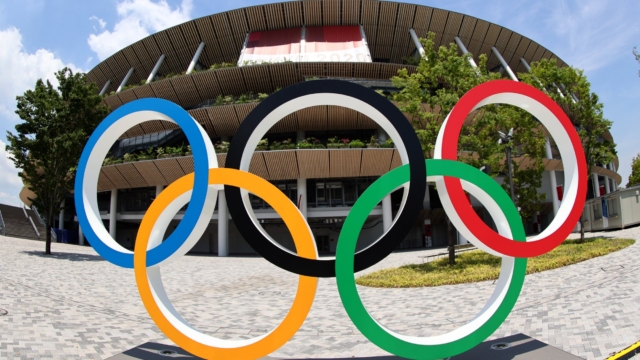 The sports minister said India is “seriously considering” a bid to host the 2036 Olympics.

As the host of previous Asian and Commonwealth Games, India said it was the “right time” to host the Olympics.

“If India is making news in every sector, from manufacturing to services, then why not in the field of sports?

“India is looking very seriously at bidding for the 2036 Olympics,” Thakur added.

The International Olympic Committee has announced that it is in early talks with ten cities, but has not specified when a choice will be made. It is pertinent to mention here that Paris, Los Angeles and Brisbane host the next three Games.

Among the prospective challengers for this year’s games are Indonesia and South Korea as well as Qatar which was the location for this year’s FIFA World Cup. Despite strong public disapproval within the country, Germany is considering whether to send another bid to the Olympics.

Prior to next year’s IOC session in Mumbai, Thakur said his government would consult the Indian Olympic Association (IOA).

IOC session is a prestigious event for India and in order to go there we’ll have to collaborate and find out all the steps, the Indian government will do what it can to go with us, in a joint preparation.

Mr. Thakur has recommended that Gujarat, the birthplace of Indian Prime Minister Narendra Modi, should be given the chance to host an Olympic Games. New Delhi hosted the Asian Games in 1951 and 1982 and the Commonwealth Games in 2010.