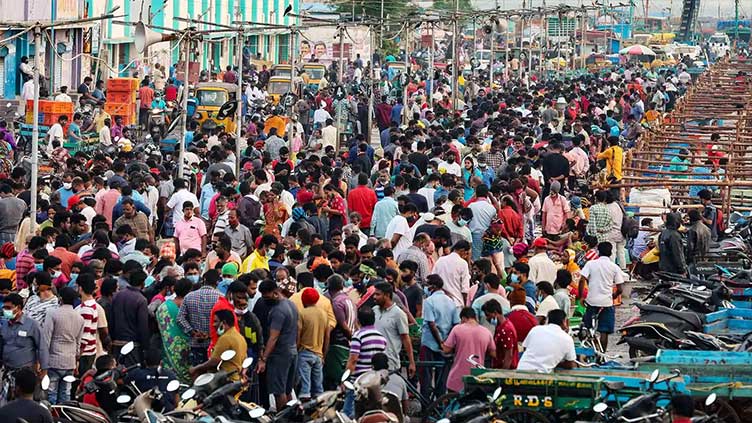 India, one of the largest countries in the world, has been projected to surpass China this year as the most populous nation, even though its population growth has been slowing down, as reported by the United Nations.

The data shows that India is one of the youngest countries on earth, with 27.3 percent of its population aged 15 to 29 years.

On the other hand, one of the eight countries predicted to be most responsible for half the increase in global population anticipated to 2050 is India.

It is pertinent to mention here that the South Asian country’s general population growth has grown at 1.2 a year since 2011, down from 1.7 over the previous decade.