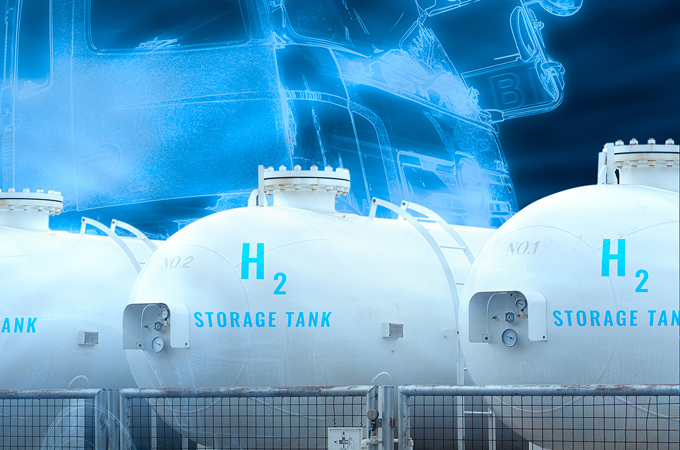 India has recently announced an ambitious plan to invest $2 billion in the green hydrogen industry, aiming to make the country a leader in the clean energy revolution. This major investment is part of India’s broader efforts to transition away from fossil fuels and towards renewable energy sources.

It also highlights the potential of green hydrogen as an alternative to traditional sources of energy. India has recently announced a plan to invest $2 billion in incentives to develop the green hydrogen industry.

This initiative will help to create a cleaner, more sustainable energy source by making use of renewable sources such as wind and solar power.

The green hydrogen industry is expected to create thousands of jobs and drive economic growth, while also reducing India’s carbon footprint. This exciting news comes as India continues its efforts to become a global leader in clean energy.

The European Union and the United States have already approved incentives for billions of dollars’ worth of green hydrogen projects.

In an electrolysis process, hydrogen is made by splitting water with electricity. Hydrogen can be used as a fuel. Green hydrogen is a fuel free of greenhouse gases if the electrolysers used to do that are powered by renewable energy.

Indian aid could be announced in the first Indian budget for the next fiscal year beginning April 1, said a government official. But the person wished to remain anonymous, as it’s not been publicly revealed.