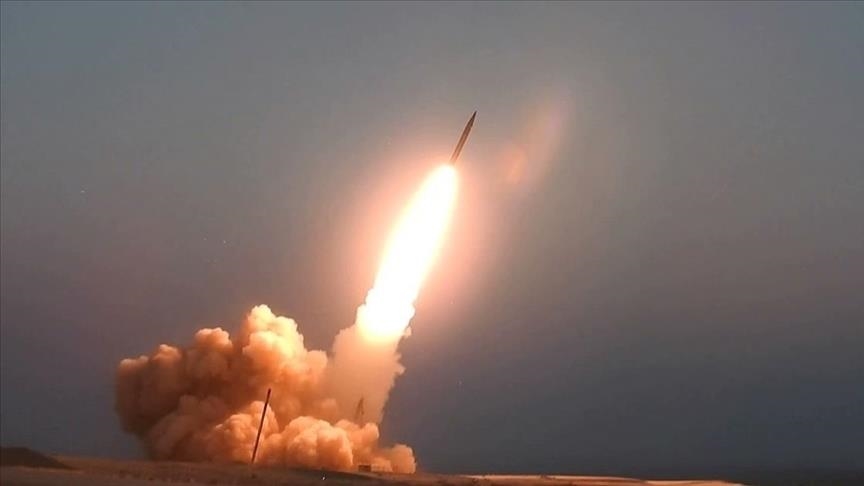 he commented that it would take a couple of decades for a defence system to be developed, which would allow this system to be intercepted. This missile, he said, that is designed to counter enemy defence systems, marks a quantum leap for the field of missile technology.

The revelation comes after Iran admitted Saturday that they sent drones to Russia, but only did so before the current conflict in Ukraine.

The Washington Post reported on October 16 that Iran was preparing to send missiles to Russia, but Tehran denied the claim. These missiles differ from ballistic missiles, which can fly higher up in the air, as they fly on a lower trajectory close to the surface. A test of a hypersonic missile by North Korea last year triggered fears of a technology race.

In the race to develop missile technologies, Russia currently has the lead followed by China and the United States. Sanctions have been levied against both Iran and Russia, the former after the U.S. unilaterally withdrew from the 2015 nuclear deal and the latter following its invasion of Ukraine. To evade the sanctions, these two countries boosted cooperation in some key sectors to prop up their economies.