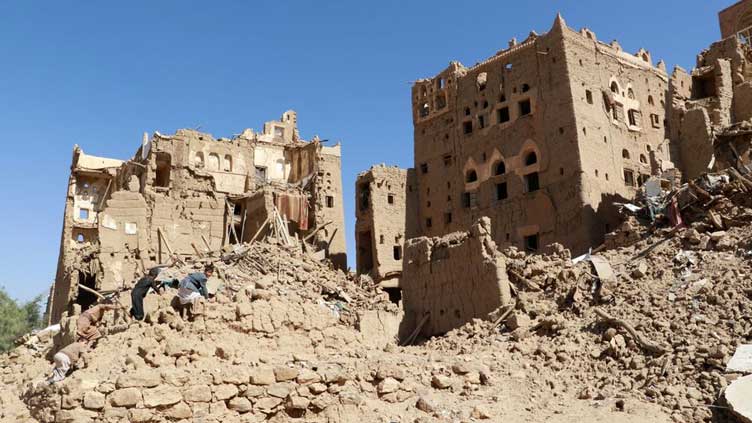 The UN Children’s Emergency Fund said Monday that over 11,000 children have been killed or wounded since the start of Yemen’s conflict in 2015. The statement by UNICEF came a week after it launched a multi-billion global funding drive.

The Saudi-backed government in Yemen and the Iran-aligned Houthis have been escalating economic warfare amid stalled U.N.-led efforts to reach a new truce since an earlier agreement expired on Oct 2.

“The urgent renewal of the truce would be a positive first step that would allow critical humanitarian access,” Executive Director Catherine Russell said as UNICEF reported over 11,000 boys and girls killed or injured since 2015.

As these are only U.N.-verified deaths, the number is likely to be much higher, the agency pointed out.

Although the two warring parties had agreed to a nationwide truce back in April, 164 people were injured or killed by landmines or unexploded ordnance in just a few months. This includes at least 74 children.

UNICEF last week launched an $10.3 billion humanitarian appeal for the year 2023 to help the millions of children around the world suffering in the wake of both conflict and natural disasters.

The aim is to raise more than $484.5 million for Yemen in this year alone, with about three-quarters of the population needing assistance.

“Thousands of children have lost their lives, hundreds of thousands more remain at risk of death from preventable disease or starvation,” Russell said.

According to UNICEF, nearly 540,000 children under five years old are suffering from severe acute malnutrition in Yemen.