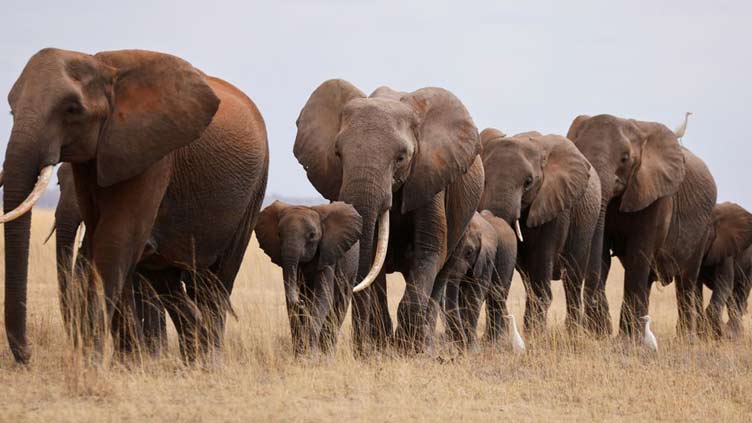 It has been reported that one of the disasters, Drought has killed as many as 205 elephants in Kenya. The Minister for tourism Peninah Malonza, on Friday, said that the drought country is facing currently is the worst one in the last 40 years.

Malonza said that the current drought is the reason behind the mortality of wildlife because of the shortage of food resources and water.

Read Also: Delhi’s Air is a “Crime Against Humanity”

“Fourteen species have been affected by the drought,” she added.

The fears that the threat to wildlife in Kenya is not over even sporadic rainfall has started in the region. On the other hand, the Meteorological Department of the country has also forecasted the below-average rainfall for much of the country in the coming months.

As per the details, other than the 205 dead elephants, 512 wildebeest, 381 zebra, 12 giraffe, 51 buffalo have also been died due to the drought. The details further said that some of the mentioned animals died in the national parks that are a major tourist draw for the country.

It is pertinent to mention here that there have been 49 deaths of the rare zebra as well.

According to the initial report published on Friday, the number of the animals died is likely far from the comprehensive, the ministry, on the other hand, warned in the report that the number might be higher.

“Thus, there is a possibility of higher mortality,” the report said.