According to the reports published by the Russian Embassy and a Seoul-based NK News, the government of North Korea has issued an order to impose a complete lockdown for five days due to rising cases of an unspecified respiratory illness.

As per the content of the notice, the embassy shared on its Facebook page, a special anti-epidemic period has been established and foreign delegations are requested to keep their employees inside. The government’s notice also directed the individuals to measure their temperatures four times a day and report the results to a hospital through their mobile devices.

It is pertinent to mention here that the notice made no mention of COVID-19 though cited an “increase in winter cases of recurrent flu and other respiratory diseases”.

The five-day lockdowns across the capital city of North Korea Pyongyang were first reported by the NK News of South Korea, which monitors secretive North Korea.

The first confirmed case of COVID-19 was reported in North Korea last year, but in the month of August, the country had declared victory over the deadly virus.

The authorities have never confirmed the number of the COVID-19 positive cases, apparently because it lacks the means to conduct the testing of coronavirus. 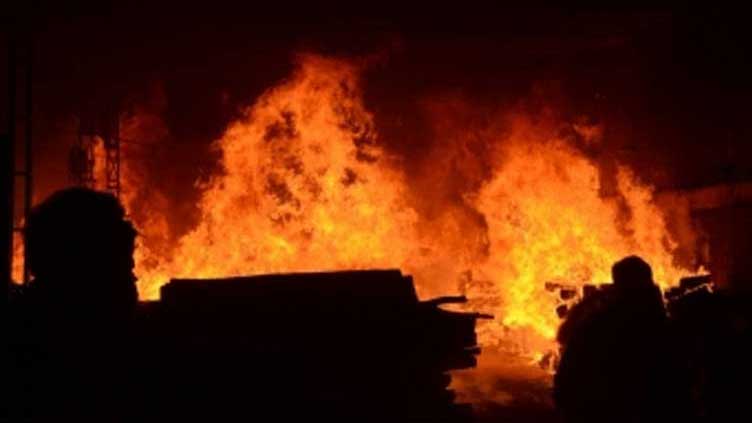