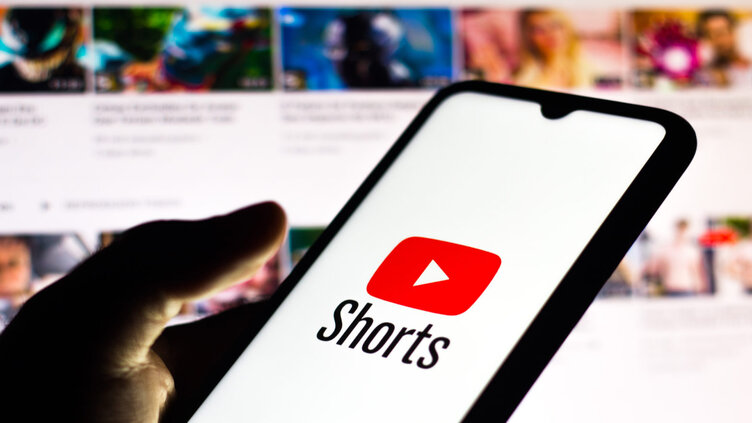 YouTube has confirmed, as with other countries around the world, that Pakistani citizens will then be able to earn money via YouTube shorts in February 2023.

Read Also: Social Media Giant Twitter’s Rolling Out Its Own TikTok-Style For You Page

For the last 12 months, the popularity of YouTube shorts has witnessed an increase, and YouTube has introduced “monetized” short films, which make it possible for viewers to earn money from similar shorts.

According to the arrangements made by YouTube content creators that are earning money through YouTube shorts need to adhere to the conditions of YouTube and this entails creators under the age of 18 including their parents in the consent policies.

Users of YouTube content creators will be paid to run advertisements through short videos. Ads will run on short YouTube videos and 45% of the revenues from advertising will be provided to the content producers.

A content creator with one million YouTube shorts views could anticipate to pay up to $900; this may increase or diminish tenfold.