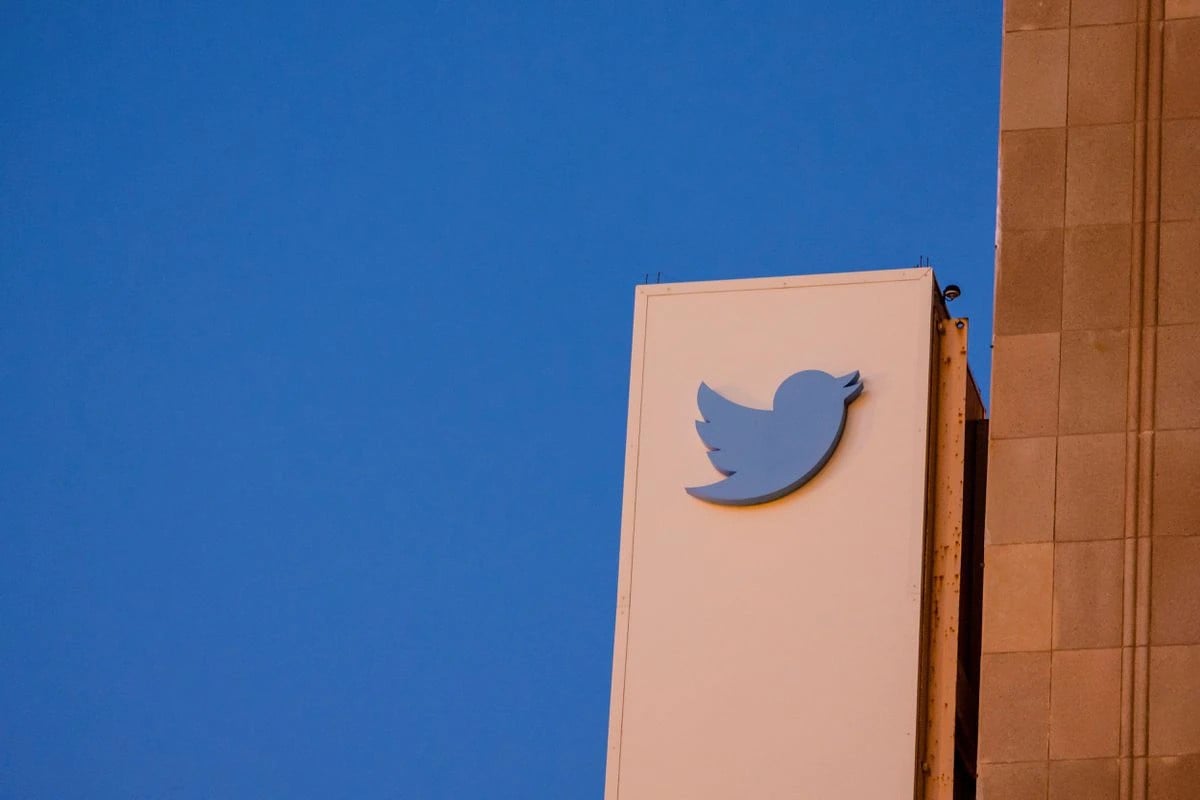 In order to grow the revenue of the social media giant, Twitter said that it will expand the types of the political ads on the social platform. As per the details, the action is an apparent reversal of its global ban on the political advertisements back in 2019.

In a tweet by the company, it was said that Twitter would also relax its advertisement policy for the ads related to the social causes in the United States and going further would align its ads policy with that of Television and other media channels.

It is pertinent to mention here that back in 2019, the social media giant imposed a ban on the political advertisement after it and other social media platforms especially Facebook faced a criticism for allowing users to spread the misinformation across the platforms.

On the other hand, the company had also imposed a complete ban on the cause-related advertisements.

“We believe political message reach should be earned, not bought,” then Chief Executive Officer of Twitter Jack Dorsey, in a tweet, said while imposing a ban.

Since the billionaire CEO, Elon Musk took over Twitter in October last year, most of the corporate advertisers who used to run paid campaigns on Twitter have fled in response to the termination of thousands on Twitter employees, reversing the permanent suspension of the former President of the United States Donald Trump and rushing a paid blue check-mark that helps scammers impersonating publicly-listed companies on the social platform.