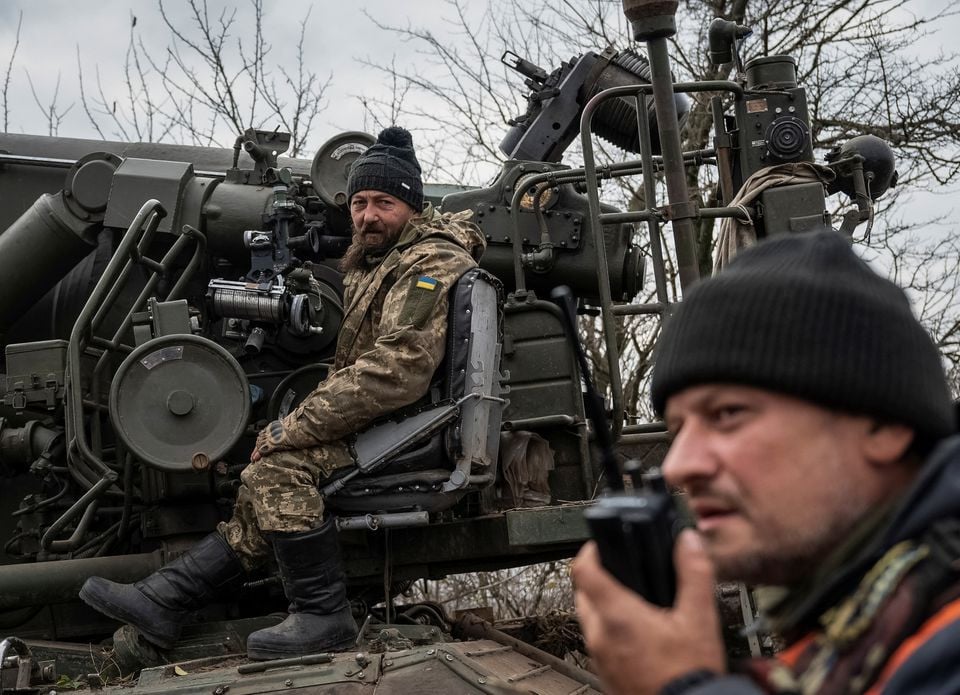 Russian Defense Minister Sergei Shoigu directed his troops on Wednesday to retreat from the Ukrainian city of Kherson and take up defensive lines on the opposite side of the Dnipro.

Russia’s announcement today is a sign of its key retreat in the war and its potential turning point, nearly the end of its ninth month.

General Sergei Surovikin, commanding in overall charge of the war, reported to Defence Minister Shoigu that the soldiers could not keep Kherson supplied any longer.

after assessing the current situation, the proposals is to take a defensive position along the eastern side of the Dnipro River, says Surovikin, standing at a podium with a map that he points at, greyed-out for TV viewers.

I understand this is a hard decision, but on the other hand we will maintain our most precious asset: the safety of our service men and, in general, the strength of our armed forces, which will eventually lead to us losing too many, he said.

After weeks of Ukrainian advances, Russia has been ferrying over 100,000 residents across the river to relocate to the other side of the river.

Kherson is a major city of the Kherson region, one of four regions that Russian President Vladimir Putin announced he would be absorbing into Russia forever this past September. Kherson’s fate is said to have been now under the nuclear protection of Moscow.