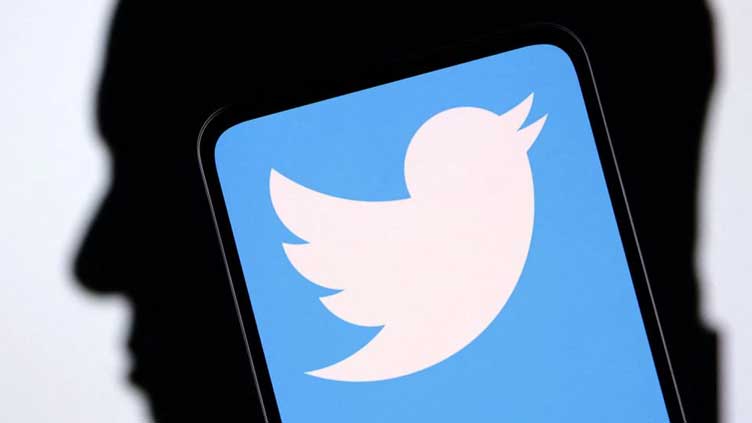 Twitter Inc. restored a function on the platform that promotes suicide prevention hotlines and other safety resources to people who are looking for content about specific things after being criticized for taking it down in the past.

Elon Musk, according to two people familiar with the matter, ordered the feature’s removal a few days ago, Reuters reported on Friday.

Read Also: WhatsApp Finally Launched a Solution For ‘Delete For Me’ Error

Twitter’s head of trust and safety, Ella Irwin, confirmed the removal and called it temporary. “We have been fixing and revamping our prompts. They were just temporarily removed while we do that,” Irwin said in an email to Reuters. “We expect to have them back up next week,” she said.

Within 15 hours of the initial report, Musk, who initially failed to respond to requests for comment, tweeted “False, it is still there.” In response to criticism via Twitter, Musk tweeted “Twitter doesn’t prevent suicide.”

The removal of it had led some consumer safety organizations and Twitter users to express concerns about the well-being of vulnerable users.

Large technology companies, such as Twitter, Alphabet, and Facebook, in part due to pressure from consumer protection groups, have recently directed their users to government hotlines when they suspect they may be at risk of harm to themselves or others.