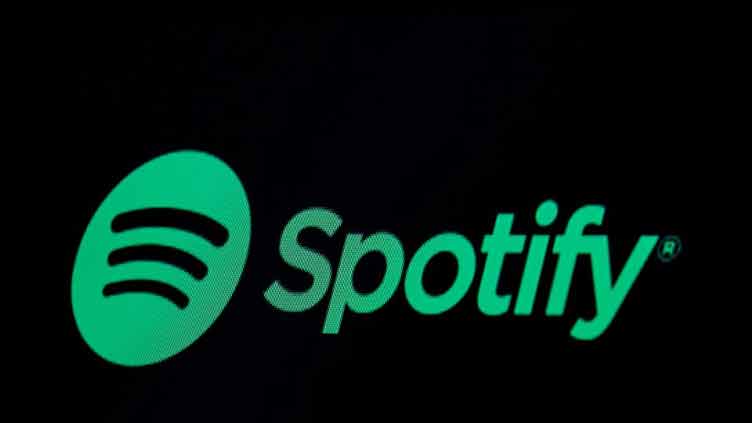 According to a report published by Bloomberg, the audio streaming and media services providing company Spotify is planning to layoff as soon as this week to cut the costs.

Spotify Technology is another company to join the likes of Google’s parent Company Alphabet, E-Commerce Giant Amazon, Tech Giant Microsoft, one of most popular social media networks Twitter and others who have cut thousands of jobs in the recent time.

In the Bloomberg report, which was published upon the sources, claimed that the number of the jobs that company is planning to eliminate was not specified as of now.

On the other hand, the Spotify Technology has not commented on the reports and didn’t provide any details or confirmation about it.

It is pertinent to mention here that several top tech companies of the world shed jobs last year as a demand boom during the COVID-19 rapidly fizzled, and the layoffs of the number of employees have continued this year as the firms are looking to rein in costs to ride out the economic downturn.

As per the details, the parent company of tech giant Google, Alphabet, announced in the last few weeks that it will eliminate 12,000 jobs, on the other hand, Microsoft aid that it will layoff as many as 10,000 employees.

Following the footsteps, the E-Commerce giant Amazon said that it will eliminate more than 18,000 employees working in the company.

In regards to this, other technology companies like parent company of social media platform Facebook, Meta and Musk-owned Twitter laid off thousands of employees last year to cut the costs.