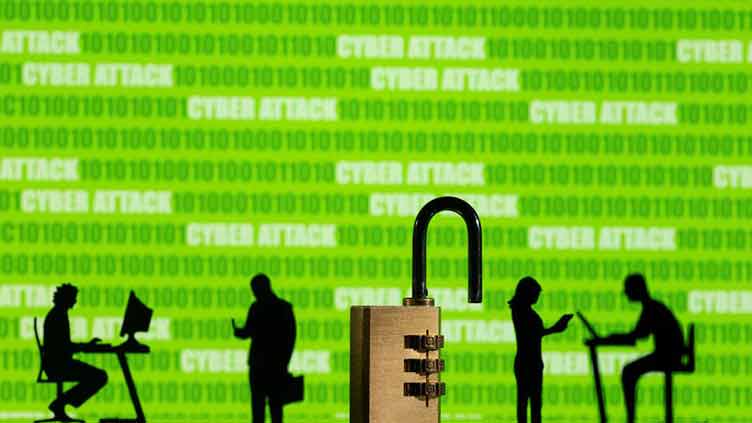 Globally, five million people have had their data stolen and sold on the bot market, and as a country India has been hit the hardest, as over 600,000 of those cases have occurred here, according to one of the world’s leading VPN service providers, NordVPN.

In the bot markets, hackers are selling the information from victims’ devices with bot malware.

According to the study done by NordVPN, from Lithuania’s Nord Security, the stolen data included user logins, cookies, digital fingerprints, screenshots and other information, with the average price of an individual’s digital identity pegged at $5.95.

For years, India has struggled with concerns about cybersecurity, as last month a hack led to problems for All India Institute of Medical Sciences, a government hospital.

24 hours after the AIIMS attack, the Indian Council of Medical Research (ICMR) encountered a six-thousand-hack attempt spree, according to The Times of India.

A study conducted by NordVPN uncovered stolen logins, including those from Facebook, Google, and Microsoft accounts, among other resources.