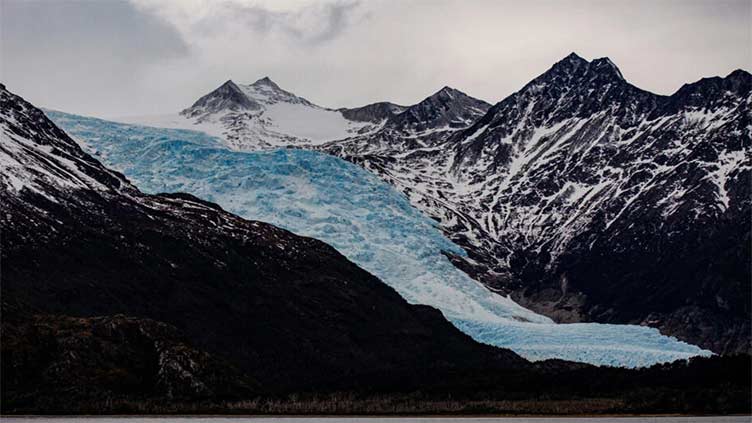 Small-sized glaciers on the Earth’s continents are expected to melt away at the end of this century due to the impact of climate change. A study reveals while mentioning that limiting global warming could save many others.

The latest research on the future of the world’s 215,000 glaciers may shed light on them. These findings were published in the journal Science on Thursday.

The authors highlighted the importance of limiting greenhouse gas emissions to forestall the consequences of glacier melt, including rising oceans and reduction of water supplies.

Every degree increase leads to more melt and loss,” said Regine Hock of the University of Oslo and University of Alaska Fairbanks, a co-author of the study.

But that also means, if you reduce the amount of heat that enters the container, you can also reduce the mass loss. On that note, there is also a little bit of hope.

That would represent roughly 26% of the globe’s glacier mass considering that the smallest glaciers are the ones primarily impacted by warming.

Melting snow rates are presently thought to be about 2.7 degrees Celsius. This may lead to a complete loss of glaciers in Central, Western Europe, Western Canada, and the continental United States and New Zealand.