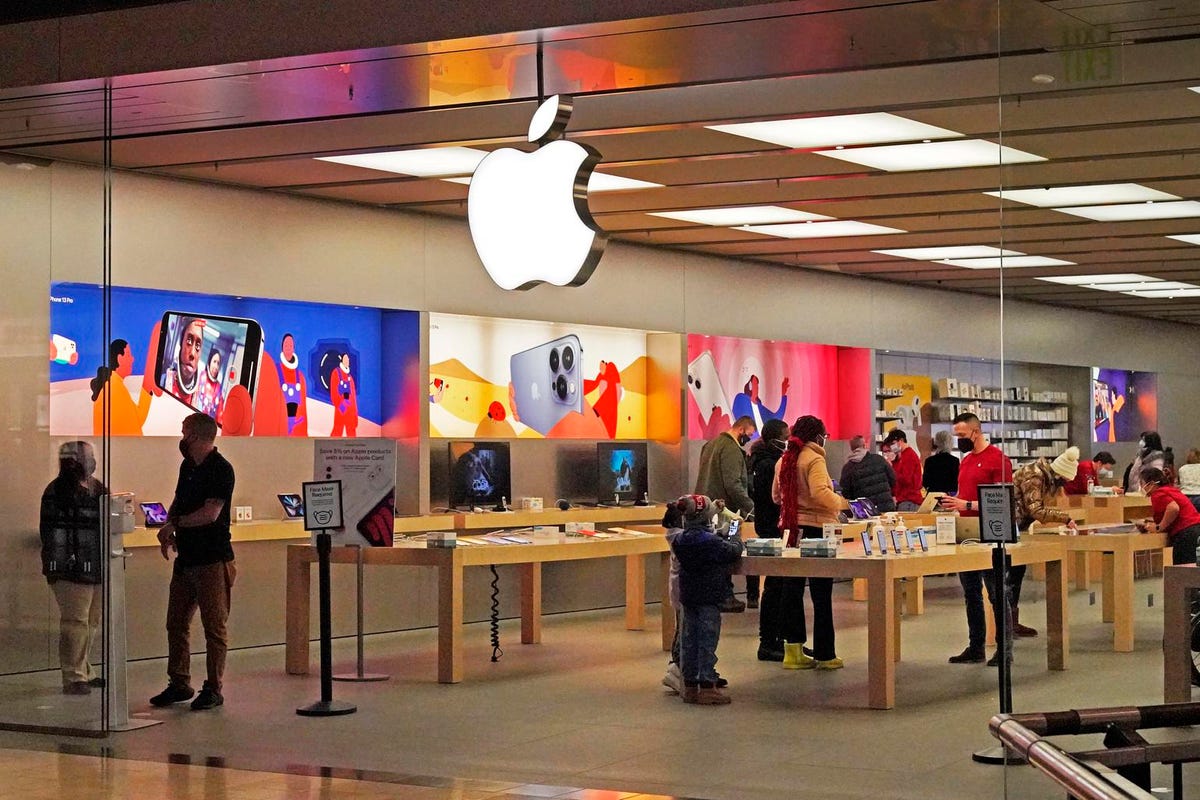 The Tata Group, India’s largest conglomerate, is set to open 16 exclusive Apple stores across the country. This is part of the group’s larger plan to open a total of 100 Apple stores in India over the next two to three years. The first store is expected to open in the capital city of New Delhi in the coming months.

This move will be seen as a major step forward for the Indian technology industry, as it marks the first time Apple has entered into a partnership with an Indian company to open dedicated stores in the country.

As an Apple-authorised reseller, Tata Group’s Infiniti Retail will set up stores in shopping malls, high streets, and neighbourhoods, according to the report.

One retail consultant familiar with the matter told the publication Tata has started discussing lease terms with premium malls and high streets. These lease terms specify which brands and stores cannot be opened near these outlets.

Reuters called and emailed Apple and Tata Group but did not get a response.

This news comes less than two weeks after the media reported that the Tata Group was in talks with Wistron to buy their India factory for up to $605 million.

On September 1st, Bloomberg reported that Tata and Taiwan’s Wistron, one of Apple’s top vendors in India, were discussing plans to assemble iPhones in India. 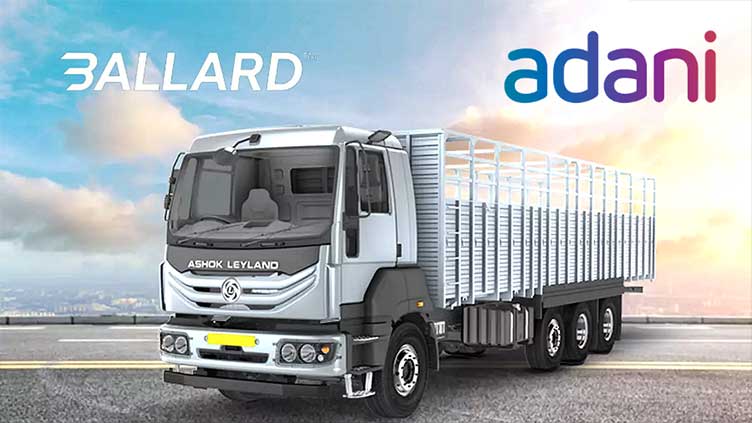 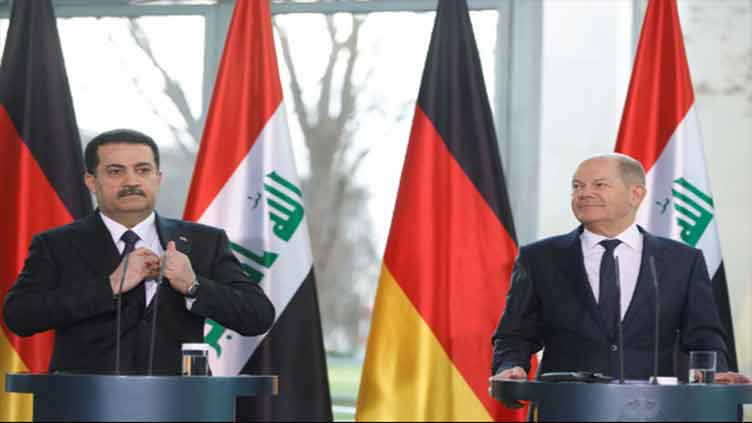