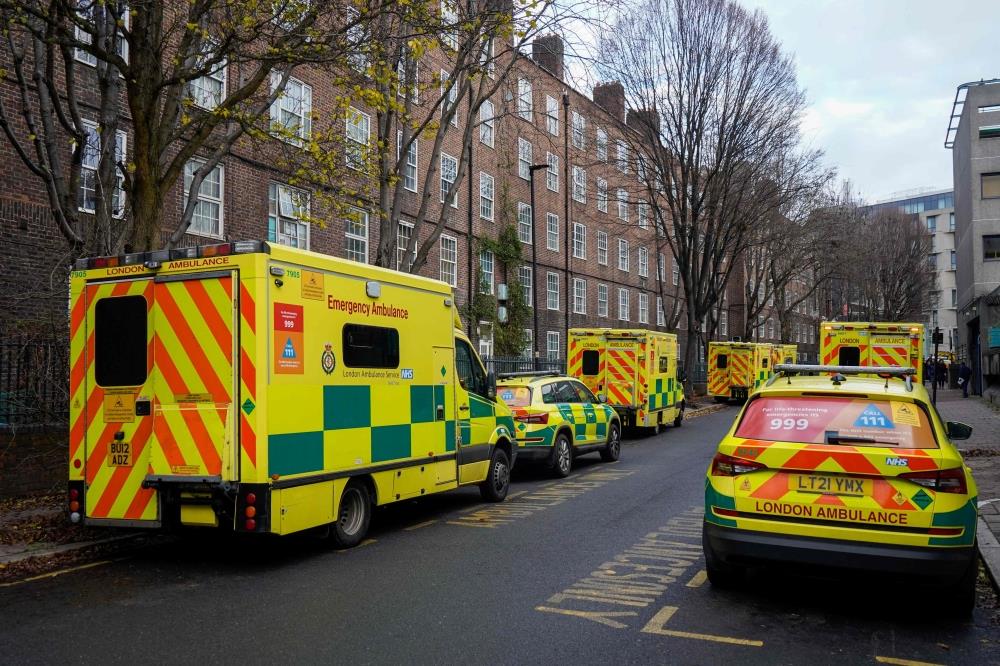 A day after nurses went on strike, thousands of ambulance workers walked out over pay on Wednesday, putting a strain on the state-funded health service.

There will be fewer ambulances on the road following the “deeply regrettable” strike, with the most urgent life-threatening cases such as heart attacks being prioritized.

NHS head Stephen Barclay said that the public should just use your common sense and use a stay-at-home day to catch up on their busy lives, pointing out that it’s already the national health service is  facing a lot of significant pressure.

He told the BBC, It’s at this point when the trade unions took industrial action and in the process weren’t willing to work with us to come to national exemptions for calls of all of category one, two, life threatening, and emergency.

These accusations by the secretary of state are just a distraction, coming at the time that the government is failing to resolve the dispute, she claimed.

Sharon Graham, her Unite counterpart, said that all category one calls would be answered, while healthcare workers would assess category two calls, which include strokes.