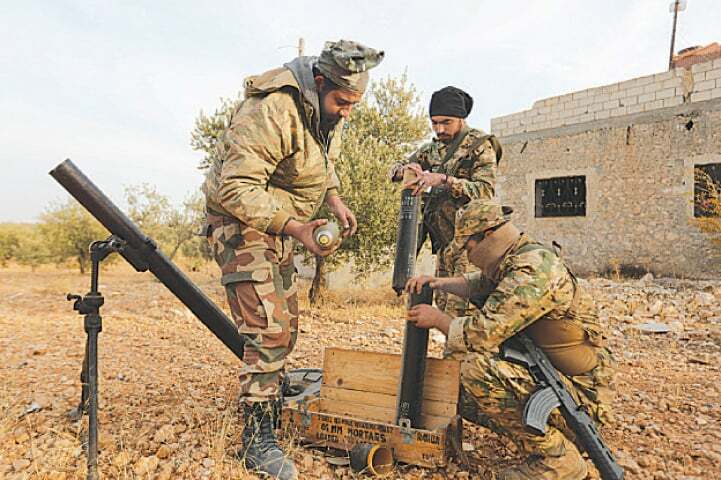 Recep Tayyip Erdogan threatened a ground incursion into Syria after cross-border air strikes on Kurdish positions and deadly firing on his country on Monday.

“There is no question that this operation be limited to only an aerial operation”, he made clear on a recent flight home from Qatar, where he had attended the opening of the World Cup.

A new military operation into northern Syria has been threatened by the Turkish leader since May.

Shortly after an Istanbul attack that left six people dead which Ankara blamed on the Kurdistan Workers’ Party (PKK), Turkey hits dozens of targets in northern Syria as well as northern Iraq.

81 people were wounded in the Nov 13 bombing, which revived bitter memories of a wave of attacks in Turkey between 2015 and 2017. On the other hand, Kurdish groups and authorities have denied responsibility for the attack.

In response, Soylu promised a “strong response.” The defence ministry and chief of staff will decide how much force we should use on the ground, Turkish President Erdogan said.

“We have already warned that we will make those who violate our territory pay,” he added.

Turkey’s raids in Syria primarily targeting Kurdish forces, killed at least 35 people and wounded 70 others according to a monitoring group.

Using these Kurdish bases, Turkey said, “terrorist” attacks could be launched against it.