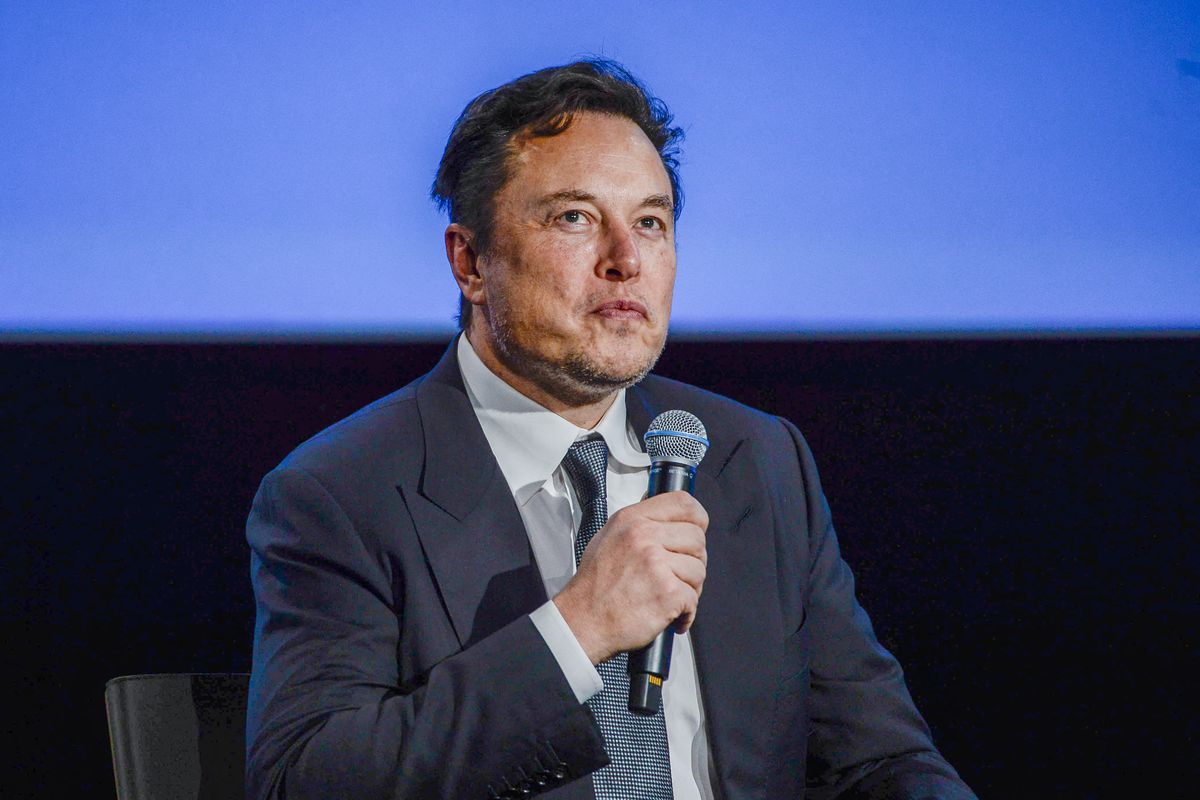 Elon Musk announced that he will be stepping down from his role as CEO of Twitter. This news has sent shockwaves throughout the tech industry, as Musk has been an integral part of the social media platform since taking the helm in October 2008.

Musk’s leadership has been credited with guiding the company through a period of rapid growth and innovation, leading to its current status as one of the most influential and recognizable social networks in the world.

It remains to be seen how this change will affect Twitter and its users, but it is sure to have a major impact on the future of the platform.

Twitter was owned by Elon Musk on October 27 and he has remained consistently controversial while in charge. He’s shut down half the staff, reintroduced previously unregistered users and journalists, and even began charging for services that used to be free.

“I will resign as CEO as soon as I find someone foolish enough to take the job!” Musk tweeted, saying he will then only run software and server teams at Twitter.

In the poll which was posted on Monday, 10 million voters, or 57%, would like Elon Musk to step down from Tesla.

Other decisions have been taken by Musk using Twitter polls, such as the reinstatement of the accounts of former US president Donald Trump and others who have been suspended.

Twitter Announces to Ban Users From Promoting Rival Social Media PlatformsEarlier this week, he used a laughing emoji to laugh off a report he was looking for someone to take over as the Twitter boss. In a tweet he said that No one wants the job that can actually keep Twitter alive.