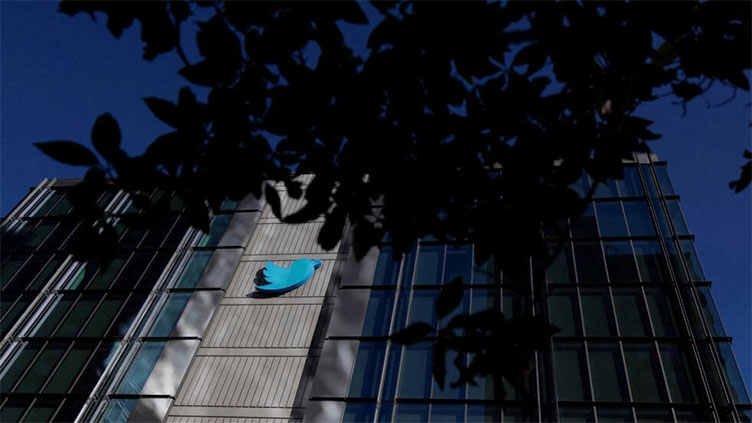 With recent changes happening on Twitter, the shift affected Mastodon, Post, Truth Social and social media aggregators like Linktr.ee and Ink.bio as well. The consequence of the changes were after some users urged their followers to start viewing posts on other platforms.

“Going forward, Twitter will no longer allow free promotion of specific social media platforms,” it said in a statement.

on a post-by-post basis, we will either refuse to post or censor posts which promote these forbidden platforms. As an example, ‘Without providing a URL, a tweet simply consisting of someone’s username would not be allowed’.

“Subsequent offenses will result in permanent suspension,” the company added in the statement.