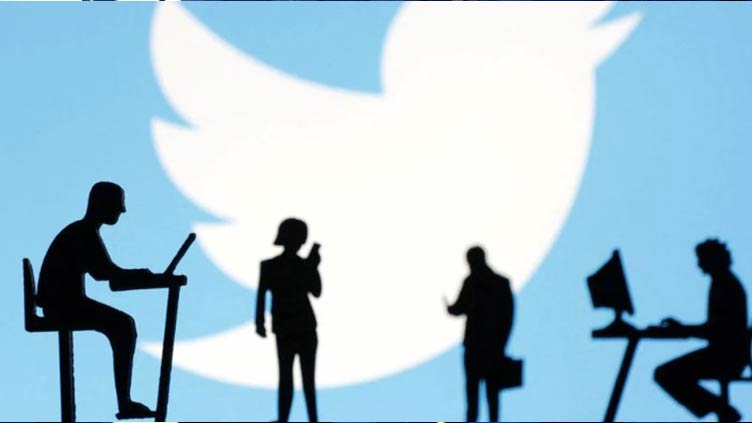 Twitter’s Trust and Safety Council, which consists of a group of volunteers that the company had consulted in recent months, disbanded on Monday according to a statement in an email obtained by Reuters.

Over 3,700 of the social media site’s employees have been let go since Elon Musk became their leader and put in place his cost-cutting strategy.

Yoel Roth, the former trust and safety head of the company, is among the 1,000 who resigned from the job at the social media giant.

It has also been reported that the Twitter page for the group has been deleted.

According to a web archive for the page, Twitter’s safety council was comprised of representatives from civil rights organizations, academics, and other organizations that advocated for safety and advised Twitter as it developed products, programs, and rules. An inquiry from Reuters went unanswered by Twitter.

We are planning to do a better job than we did before in providing safety and informing our users, and we would appreciate your input as to what is needed in order to ensure the safe, positive use of Twitter, the email from Twitter said.