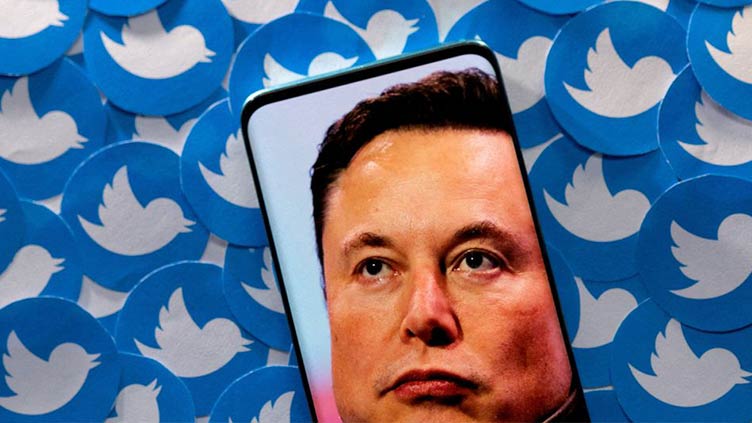 According to Musk, the same doxxing rules apply to journalists as to anyone else, a reference to Twitter rules that prohibit sharing of personal information, also known as doxxing.

On Wednesday, Twitter suspended @elonjet, an account tracking Musk s private jet in real time using data available in the public domain. Musk had threatened legal action against the account’s operator, saying his son had been mistakenly followed by a “crazy stalker”.

According to Musk, criticizing me all day is fine, but doxxing my real-time location and putting my family at risk is not.

Musk bought the platform in October for $44 billion and has repeatedly vowed to uphold absolute free speech. Former President Donald Trump’s Twitter account was reinstated after his actions surrounding the siege of the US Capitol on Jan. 6, 2021, led to his suspension from the platform.

“I hope that even my worst critics remain on Twitter, because that is what free speech means,” Musk had tweeted in April.

Twitter will now be running with an almost fully-empty staff, with Musk, with thousands of employees having been fired in the wake of a $44 billion takeover that happened in October. To moderate content, it has shifted heavily toward automating things like manual reviews, to avoid removing content or voices outright, said head of trust and safety Ella Irwin in a recent Reuters interview.