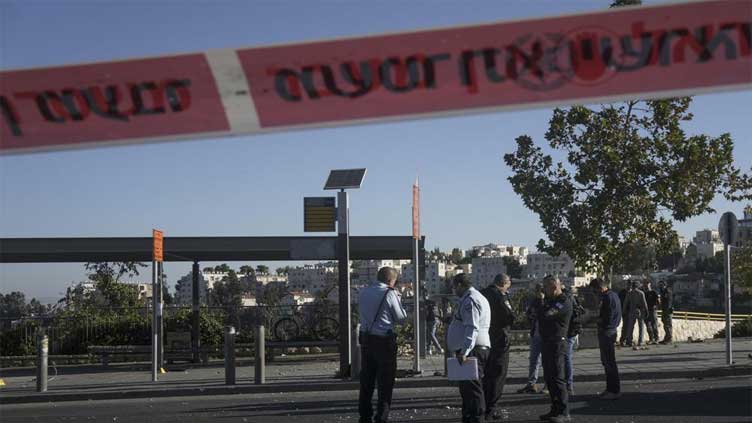 At least 18 people were injured and one person died Wednesday morning when two explosions went off near bus stops in Jerusalem, according to police, and police suspected that the bombings were done by Palestinians.

A bus stop located on the edge of the city’s metropolitan area, usually filled with busy commuters, is the location of the first explosion. In the second blast, which was in Ramot – a settlement in the north – one person was killed and at least three were seriously injured. According to the Israeli media, the individual killed was 16 years of age.

Tensions between Israelis and Palestinians are high following months of Israeli raids in the occupied West Bank following a spate of deadly attacks against Israelis. The number of Palestinian attacks has increased over the last few weeks.

Violent incidents also occurred after national elections in which the former Israeli Prime Minister Benjamin Netanyahu would soon head what’s expected to be the most right-wing Israeli government in history.

According to Itamar Ben-Gvir, an extremist lawmaker who has called for the death penalty for Palestinian attackers and who is slated to become Netanyahu’s police minister, the attack shows Israel needs to take a tougher stance against Palestinian violence.

“We must exact a price from terror,” he said at the scene of the first explosion. “We must return to be in control of Israel, to restore deterrence against terror.”

Authorities who are searching for the assailants believe shrapnel-filled bombs were left at the two sites.

Police briefly closed part of the highway when a loud boom resonated through the busy area of rush hour traffic and a couple blocks away, people were quickly forced back to let police do their work.

After the first blast, debris was seen strewn across the sidewalk and ambulances shrieked. A bus in Ramot was pocked with what looked like shrapnel wounds.