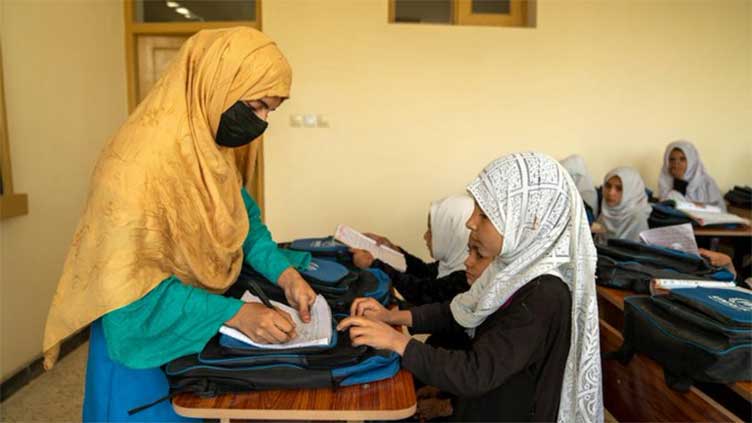 Since the Taliban’s ban on female aid workers, some “time-critical” UN programs have been temporarily halted in Afghanistan, the United Nations warned. Other activities will likely be halted as well.

Afghan women will be directly harmed by the ban, the United Nations agency officials and civil society organization leaders wrote in a statement urging the Taliban to reverse the decision.

Some of the aid programmes have already had to cease temporarily due to a shortage of female staff, at a time when 28 million Afghans need “assistance to survive” the harsh winter, economic collapse, and famine threat.

In the aftermath of a Taliban announcement on Saturday that Afghan women must stop working for international aid groups, top UN officials argued female staff are key to every part of the humanitarian effort in Afghanistan.

It’s easier for Afghan female humanitarians because they have access to areas in which male colleagues cannot reach, said two employees, and without them would lose their lives.

In their capacity as educators, nutritionists, team leaders, community health workers, vaccinators, nurses, doctors, and heads of organizations, the UN and NGO principals emphasized the importance of their work.

In echoing the United Nations Secretary-General’s message about how this NGO ban would undermine all organizations in Afghanistan and be against all those trying to help its vulnerable communities, the head of the UN Development Program, Achim Steiner, stated that it would accelerate Afghanistan’s backslide into poverty.