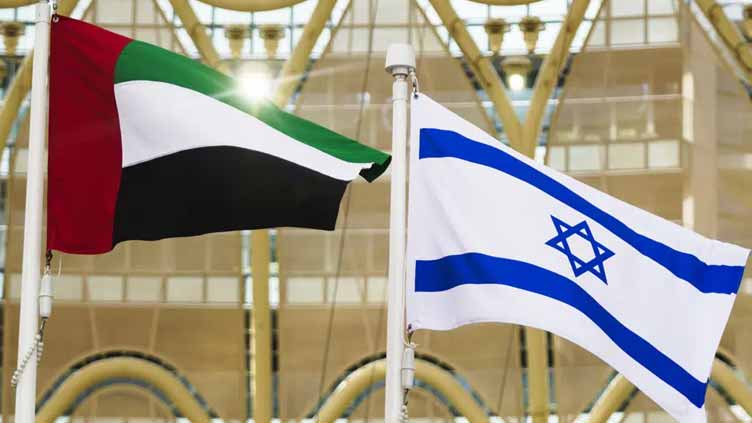 The United Arab Emirates will begin teaching about the Holocaust in history classes in primary and secondary schools throughout the country, the country’s embassy in the United States announced.

The embassy failed to provide clarification on the curriculum and education authorities in the Emirates Federation of seven sheikhdoms, nor did it immediately acknowledge the announcement on Monday.

The announcement was made following normalization of diplomatic relations between the UAE and Israel by the Trump administration in 2020.

In the wake of the historic Abraham Accords, the UAE will now incorporate the Holocaust in the curriculum of primary and secondary schools, the embassy tweeted, referring to the deal that also saw Bahrain and eventually Morocco also acknowledge Israel.

Ambassador Deborah E. Lipstadt, the United States’ special envoy to monitor and combat antisemitism, praised the announcement on her own Tweet.

“Holocaust education is an imperative for humanity and too many countries, for too long, continue to downplay the Shoah for political reasons,” Lipstadt wrote, using a Hebrew word for the Holocaust. “I commend the UAE for this step and expect others to follow suit soon.”

A planned meeting of the Negev Forum Working Groups will take place before the scheduled meeting in the state of Abu Dhabi, a consequence of the normalization.

Several officials from countries comprising Bahrain, Egypt, Israel, Morocco, the United Arab Emirates, and the United States will attend. Egypt has formally recognized Israel for quite some time.