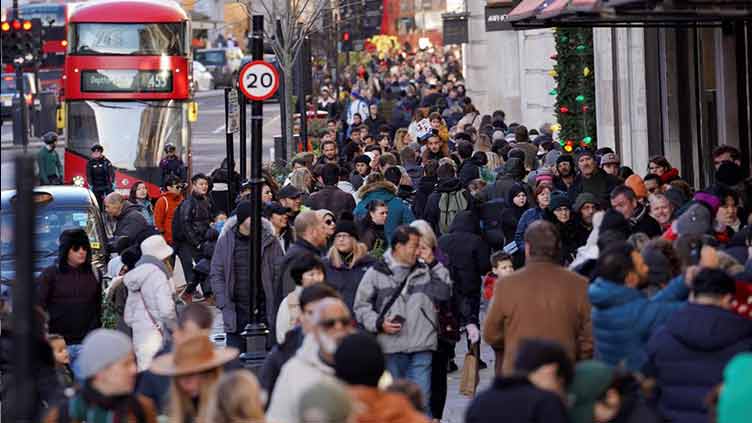 The government will provide benefits to scores of low-income households in the United Kingdom of up to 900 British pounds ($1,070) over the course of the fiscal year, according to the country’s Department of Work and Pensions.

The funds will be given directly to claimants in three payments throughout the fiscal year, according to the details shared by the department.

Chancellor Jeremy Hunt announced a string of tax increases and financial spending cuts in his Autumn statement, which included the introduction of cash support. The government did not release details of the payment schedule at the time.

It is pertinent to mention here that the sum of 150 pounds will be applied to more than six million pounds of people with disabilities and three hundred pounds to over eight million retirees, the department stated.

A 1,200-pound cash support programme for low-income households was presented recently in Britain, as analysts recommend, seeking to address a difficult economic environment.