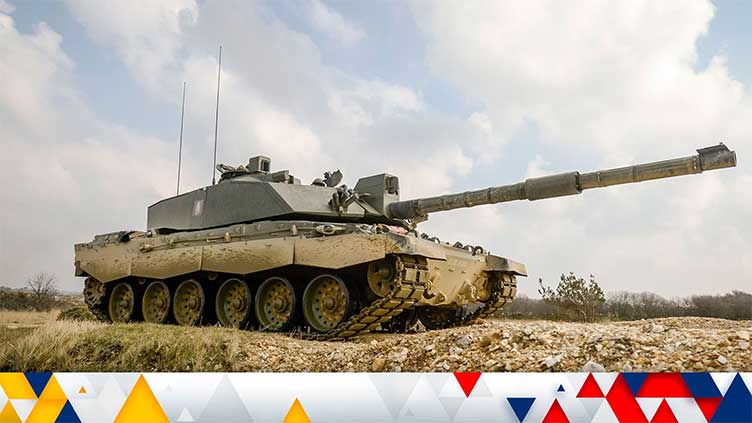 Britain has looked at providing tanks to Ukraine for the first time to help the country fight off Russian forces, according to an April 17 Sky News report.

Talks have been taking place “for weeks,” according to Western press reports, regarding the possibility of supplying the British Army’s Challenger 2 main battle tank to Ukraine.

The government authority’s option supplying tanks would represent a major step-up in Western assistance to Ukraine, but the British government has yet to make a final decision on the matter, the report stated.

Sky cited the unnamed source saying Britain could provide around 10 Challenger 2 tanks to Ukraine to use against Russia.

The Challenger 2 is a battle tank used to attack other tanks, and has been in use with the British army since 1994. In the past, it has been deployed in Bosnia and Herzegovina, Kosovo, and Iraq, according to the British Army.

On the other hand, Britain s Ministry of Defence did not immediately respond to a request for comment on the matter.

Foreign minister James Cleverly reaffirmed that the United Kingdom will continue cooperating with Western allies to ensure Ukraine has the necessary military resources.

“Tanks might well be part of that, and where they come from … which allies provide them, is something that, of course, we are working in coordination with each other,” Cleverly said, following a meeting with his German counterpart.