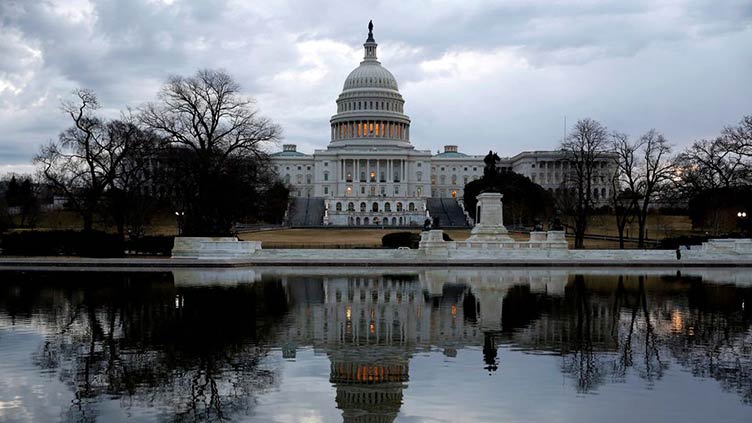 Two US officials said on Thursday that the United States would impose new sanctions against Russia and China on Friday, including punishing Moscow for its use of Iranian drones against Ukraine.

The sanctions are targeting about 170 Chinese entities that the U.S. sees as illegal fishing in the Pacific as China seeks to increase its sea power.

The sanctions were first brought to public attention in the Wall Street Journal.

Under the Global Magnitsky Act, a number of the sanctions are being issued, which authorize the US government to sanction foreign government officials who are deemed to be human rights offenders, freeze their assets, and ban them from the United States.

U.S. officials have condemned Iran’s export of military drones to Russia. According to the White House National Security Council spokesperson, John Kirby, Iranian drones are still being supplied to Russia.

The sanctions are expected to target a number of Russian defense industry entities involved in the transfer of Iranian drones to Russia, the officials said.