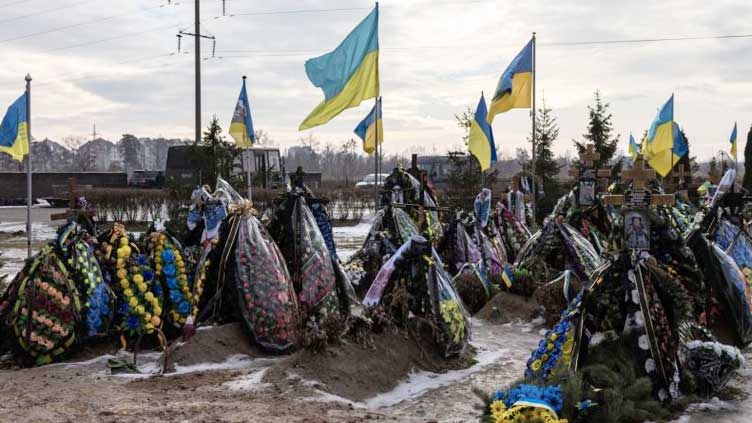 According to the latest report from the United Nations, nearly 18,000 civilians have been killed or wounded in Ukraine.

Between the end of February when Russia launched its full-scale invasion and December 26, the UN High Commissioner for Human Rights recorded 17,831 civilian casualties in Ukraine, including 6,884 killed and 10,947 injured.

The UN’s report showed most of the civilian casualties were caused by the use of explosive weapons, such as heavy artillery, missile and air strikes, the OHCHR said in a statement.

Information about fighting in some particularly intense locations is yet to come, meaning the actual figure is likely significantly higher than that announced.

Over 35,000 facilities have been destroyed as a result of Russian attacks, Yenin said late Tuesday.

The ongoing violence between government forces and Russia-backed separatists has not only caused devastating physical destruction and human suffering, but it has also had a major impact on the region’s economy and political stability.

The conflict has become a major source of tension between Russia and Ukraine, as well as other European countries. As long as the fighting continues, it is likely that the number of civilian casualties will continue to rise.