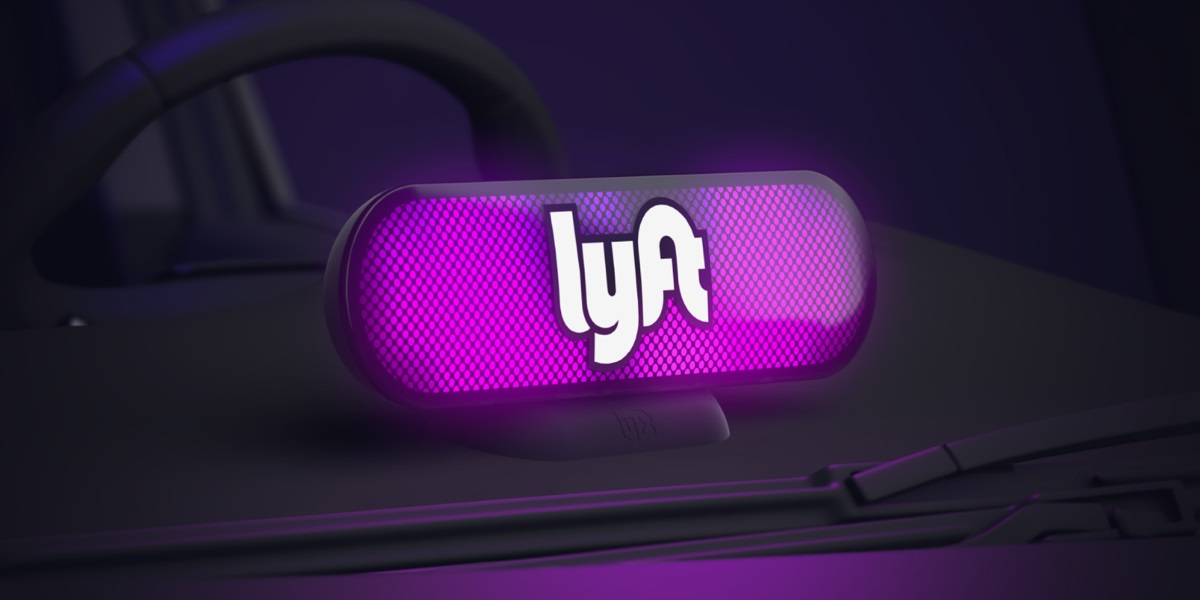 The online ride-hailing company Lyft announced to lay off 13% of its workers which is equal to 683 employees. As per the details, the US-based transport company said that it will lay off the employees to take the cost down during the weakening economy.

In order to preserve the profits and cut the cost down, several companies across sectors are cutting jobs and performing the downsizing operations because the high inflation hits the consumer spending and drives up costs for the businesses.

It is pertinent to mention here that the latest move by company is expected to result in a charge of between $27 million and $32 million in the fourth quarter. Moreover, Lyft also fired 60 employees and halted the hiring in September of the current year.

The ride-hailing company, in a published report, said that layoffs of as many as 683 employees would not impact of its previously issued forecast for the period. The statement further said that the company is expecting revenue of $1.04 billion to $1.06 billion and adjusted core profit of $55 million to $65 million. On the other hand, the shares of the US-based transport company were down 1 per cent.

“The announced reduction in force is a proactive step as part of the company’s annual planning,” the company said in a statement on Thursday.

As per the details, several companies including Lyft and Uber, which rely on the gig workers, have faced the concerns that the proposal by the Labor Department  of the country seeking to limit the use of independent contractors could increase the costs.

The experts who are keeping an eye on the matter believe that the legal challenges to business groups across the country lobbying for changes could derail the efforts of President Biden-led administration.