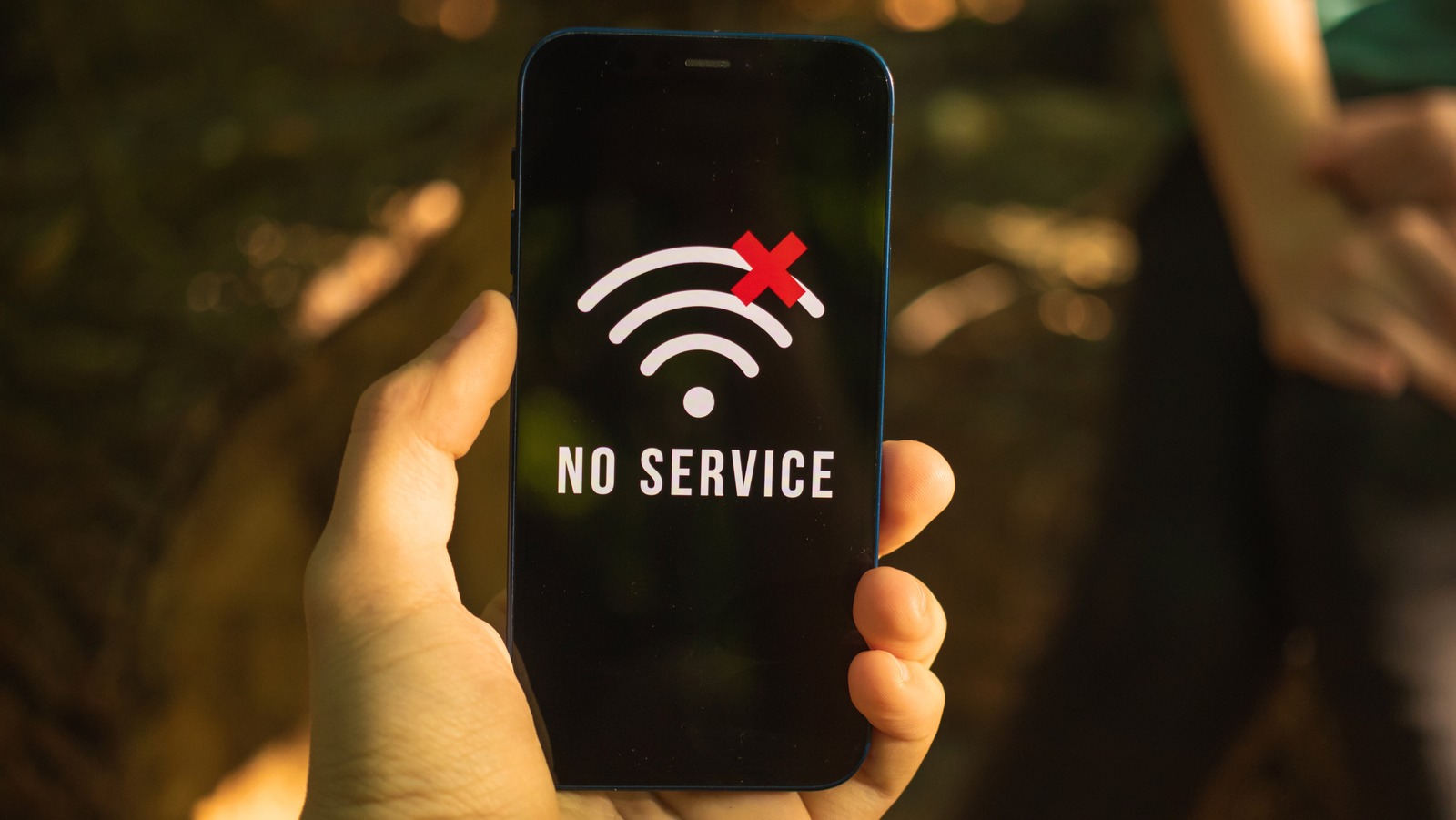 Telephone calls to emergency services could be disconnected in a number of areas situated within France if prolonged power outages occur this winter, CEO of the country’s No. 1 telecoms operator Orange said on Wednesday.

The stark warning from Christel Heydemann contrasts with the French government’s reassuring tone on the matter and highlights the challenges facing the telecommunications industry of the country in continuing communications services in the midst of outages.

“If, in a geographical area, (mobile network services) are turned off for two hours, there will be no access to the emergency number services for a while,” Heydemann told French lawmakers at a hearing in the Senate.

It is illusory to suppose that we will be able to provide every bit of service to all French citizens in the event of an energy cut.

Telecom industry officials told Reuters in September that they feared power rationing as a result of the Russian government’s power shortfall could disrupt parts of the mobile network across Europe, requiring governments and small businesses to try to minimize its effects.

The officials said there was insufficient backup power in many countries of Europe to cope with widespread power outages.

Heydemann said on Wednesday that there wasn’t enough time to install backup batteries on thousands of mobile network sites for the winter. It would take five years, she said.

Heydemann, who took over as CEO of Orange in April, ran tests on the company’s mobile network in France to evaluate and prepare for power outages.

Under current scenarios being discussed, Orange would be notified in advance if a government announcement called for a frequency change and would be provided the precise location.