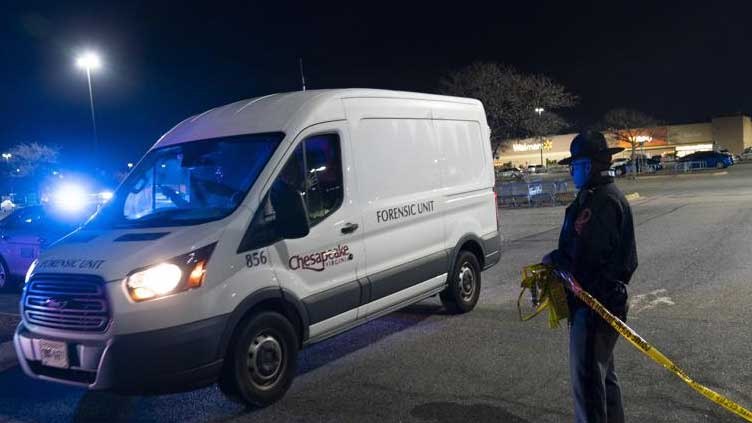 Six people are dead following a shooting at a Walmart in Virginia, the country’s second high-profile mass killing in the last handful of days. The shooter is also deceased.

People were stocking up ahead of the Thanksgiving holiday in the Chesapeake store just before the shooting Tuesday night, a shopper told local media.

An officer, Kosinski, said that he did not comment on the shooter’s death, but he believed that police had not fired. We do not know the identity of the shooter, nor do we know what their motivation may be.

“I am devastated by the senseless act of violence that took place late last night in Chesapeake,” Mayor Rick W. West said on the city’s Twitter account. “We are all shaken by this news.”

According to CNN, Jeffery received text messages from her mother, Betsy Umphlett, who was in the store at the time of the shooting. But she was not injured.

“I’m crying, I’m shaking,” Jeffery said. “I had just talked to her about buying turkeys for Thanksgiving, then this text came in.”

The Associated Press, USA Today, and Northeastern University have established a database that tracks every mass killing since 2006 and this year has been especially bad.

Forty mass killings have occurred so far this year in the U.S., following an additional 45 for all of 2019. A mass killing is considered any four or more people killed by someone else not including the person that committed the mass killing.

Five people were killed and 17 others were wounded in an attack at a gay nightclub in Colorado three days prior. A gunman stormed an elementary school in Uvalde, Texas, earlier this year, killing 21 people.