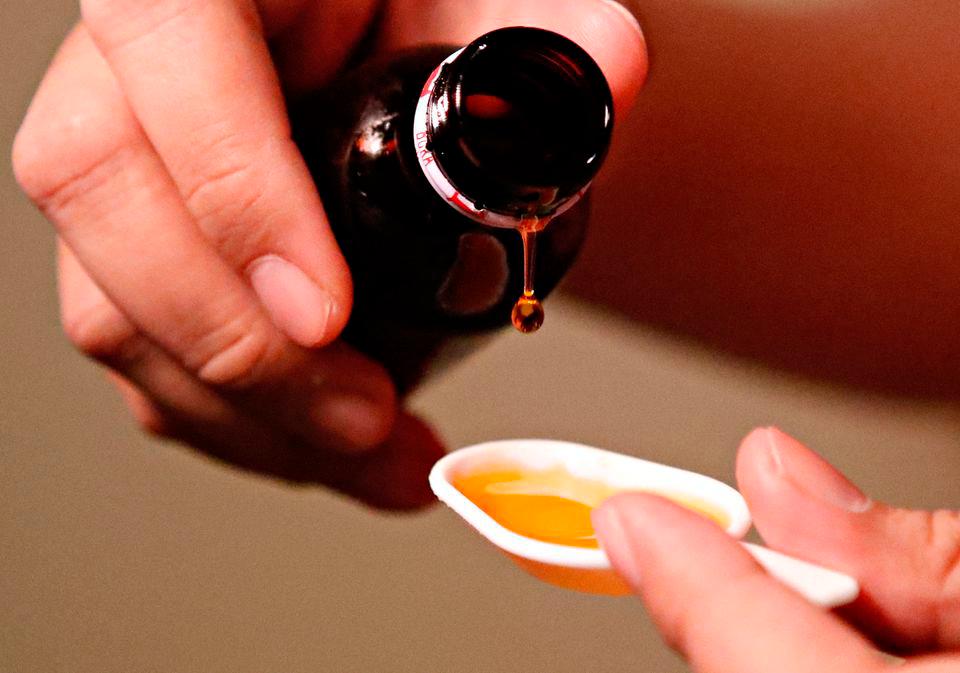 The World Health Organization has issued a warning against the use of two Indian cough syrups known to be involved in the deaths of at least 20 children in Uzbekistan.

Marion Biotech, an Indian company, was said to have sold a lot of substandard products. The firm was also faulted for not providing quality assurance guarantees for the products it made.

Uzbekistan authorities announced that at least 20 children died after ingesting a syrup made by the company under the Doc-1 Max brand. The company issued an alert on Wednesday.

India’s Ministry of Health subsequently banned Doc-1 Max production by the company and thereafter Uzbekistan blocked the import and sale of the product.

The WHO alert mentioned a review of syrup samples by the quality control laboratories of Uzbekistan found unacceptable quantities of diethylene glycol and or ethylene glycol as contaminants.

It is pertinent to mention here that Diethylene glycol and ethylene are toxic to humans when consumed and can prove fatal.

These companies’ products have obtained a licence in several other countries around the world. They may also have augmented their stock through informal markets. They also may be found in a variety of other countries or regions WHO noted.

The products were potentially harmful and their use, especially in children, could result in serious injury or death, the warning said.

Marion Biotech officials could not be reached immediately for comment.