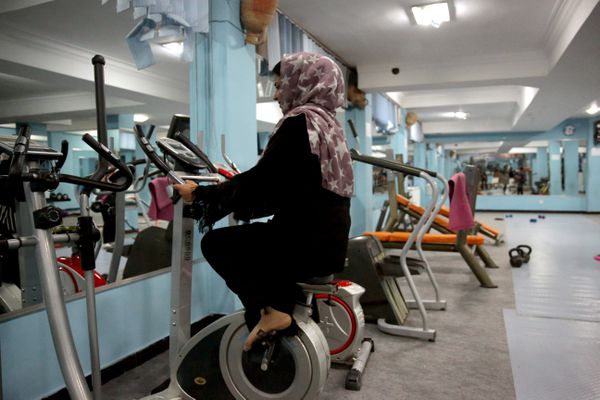 They have banned girls from middle school and high school, despite initial promises to the contrary, restricted women from most occupations, and ordered them to wear head-to-toe clothing in public.

The Ministry of Virtue and Vice said the ban was enacted because people ignored gender segregation orders and women failed to wear the required headscarf.

According to Taliban-appointed spokesman Mohammed Akef Mohajer, the ban on women using gyms and parks came into effect this week.

The committee has put in its utmost effort over the past fifteen months to avoid having to close parks and gyms to all women or order separate days for males and females or imposing gender segregation, he said.

Under Taliban management, surveillance teams will observe locations for signs that women are still using them, he explained.

At the Kabul gym where she works, women and men never exercised or trained together before, a female personal trainer told The Associated Press.